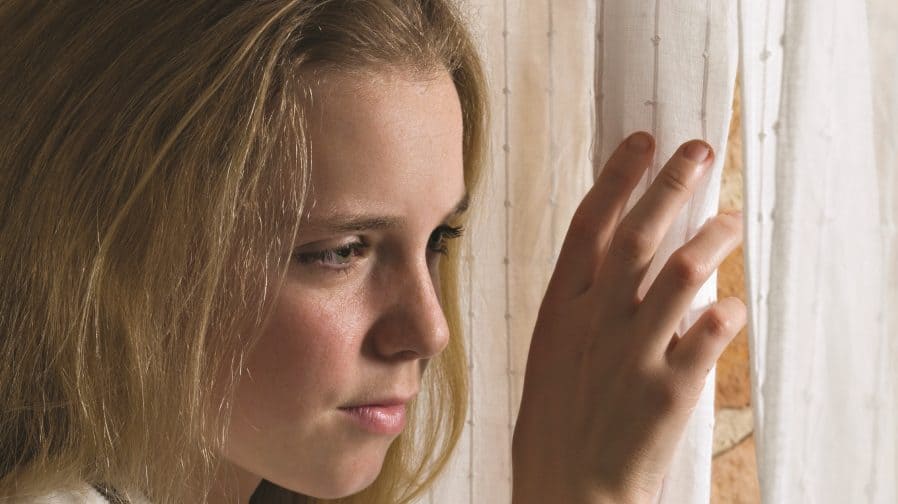 The number of Southwark children in care going missing each year continues to rise, according to the latest figures.

A recent report by London Assembly member Caroline Pidgeon said the number of looked after children going missing across London was a cause for great concern in the wake of the Rochdale and Rotherham child abuse scandals.

The number jumped to 36 children in 2013 who went missing on 168 separate occasions.

Between January and December last year the total went up yet again to 56 children, though the number of incidents was less, at a total of 142.

“These children face a significant risk of harm and are likely to be exposed to the risk of alcohol and drugs, criminal and sexual exploitation and arrest,” said Ms Pidgeon in her ‘London’s children: missing from care’ report released last month.

Out of the 495 children currently under the care of Southwark Council (down from 550 in 2014), 373 have been placed in a home outside of the borough, with children attempting to return to their family home thought to be one cause behind the missing incidents.

“This is a complex problem, but the fact that young people are going missing so often is totally unacceptable,” he said.

The Liberal Democrats  have put forward a motion to be considered at the next meeting of Southwark’s full council assembly, calling for tighter monitoring of the situation.

But Cllr Victoria Mills, Southwark’s cabinet member for children and schools, hit back at what she described as “cheap political point scoring.”

“Being in care is often difficult for young people and the main reason why children and young people go missing from care is in attempts to go home,” she said.

“Southwark Council takes its responsibility for the care of our vulnerable children very seriously and receives a weekly report on children missing from care.

“We work with every young person who goes missing to understand the reasons, which is successfully reducing the number of times they run away.

“We are also focusing on rebuilding relationships between young people and their parents to help keep more families together,” she added.