The suspect fled with the Pyrotechnists Arms' earnings from St Patrick's Day. 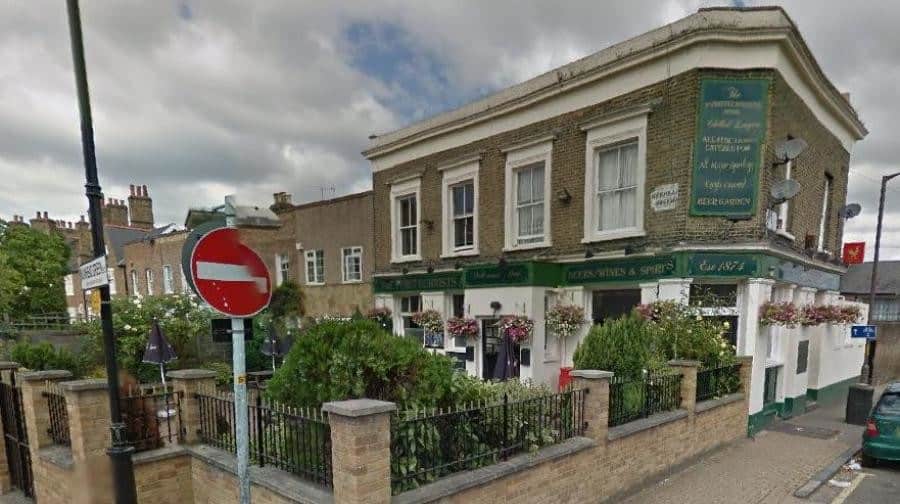 Police are appealing for information after a barmaid was held at gunpoint in an armed robbery last month.

The member of staff at the Pyrotechnists Arms in Nunhead Green had gone into the cellar to get some drinks after their St Patrick’s Day celebrations.

It was pitch black so she went to turn the light on and as she did, she saw a man holding a gun to her head.

At the same time, a colleague came downstairs with the takings from that night to put in the safe and was confronted with the sight of an armed gunman holding his workmate hostage.

The suspect forced them to hand over the money and then ran off when a third member of staff came down to the cellar.

The suspect is described as a light-skinned mixed race male of slim build, in his 20s approximately 6ft tall, wearing dark coloured clothing. He is believed to have got in and out of the pub through the side gate entrance at around 1.30am on March 18.

The incident is being investigated by detectives from the Flying Squad. If you have any information you should contact the unit on 0208 345 4226 or contact Crimestoppers anonymously on 0800 555 111.