Cash, camera and laptop also taken while householders went for a walk 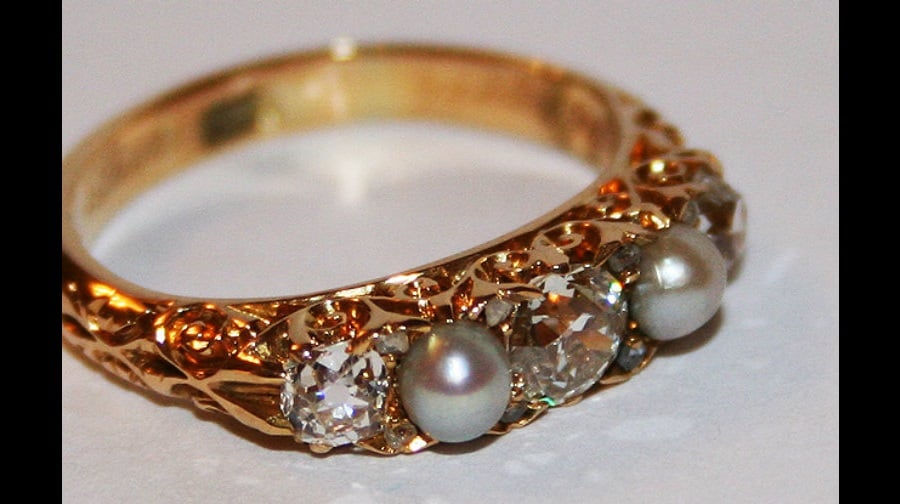 A Nunhead family has told how they have been left shaken after burglars broke into their home in the middle of the day and stole an irreplaceable engagement ring and expensive gadgets.

Without causing damage, the thieves cleverly forced their way into the family of four’s home in Athenlay Road on October 26.

A “vintage, Victorian-style” engagement ring with an inside engraving was taken, which the mum of the family said was “irreplaceable”.

A handmade necklace and charm bracelet were also missing after the burglary, as well as a camera, laptop, and cash.

The mum, who did not want to be named, told the News: “I was out for a walk with my in-laws when it happened just in the afternoon.

“It’s a very weird experience because we kept looking around and finding other things missing.

“They hit the hot spots of the house where you find valuable items, like the bedroom and bedside drawers.

“But it’s not really the stuff that’s missing, it’s the experience of being burgled. Neither my partner nor I had been burgled before. They know us, and have seen us, but we don’t know who they are.

“We just had this eerie feeling, I was struggling to sleep.”

Police informed the family that the burglars left no finger prints, and had little confidence in finding the crooks, the family said.

She added that local residents have started a Neighbourhood watch group called Nunhead Heights because three other households were targeted in the last two months.

A Met spokesperson said: “Police were called on Tuesday, October 25 shortly after 1:30pm to a report of a burglary at an address at Athenlay Road.

“Officers attended and established that suspects had gained entry to the premises and removed a number of items.

“The burglary is believed to have taken place between 11am and 1pm. There have been no arrests and no suspect descriptions.”

Anyone with information that could help the police should 101.