The stunt will be the climax to a local film-maker's documentary about the historic pub. 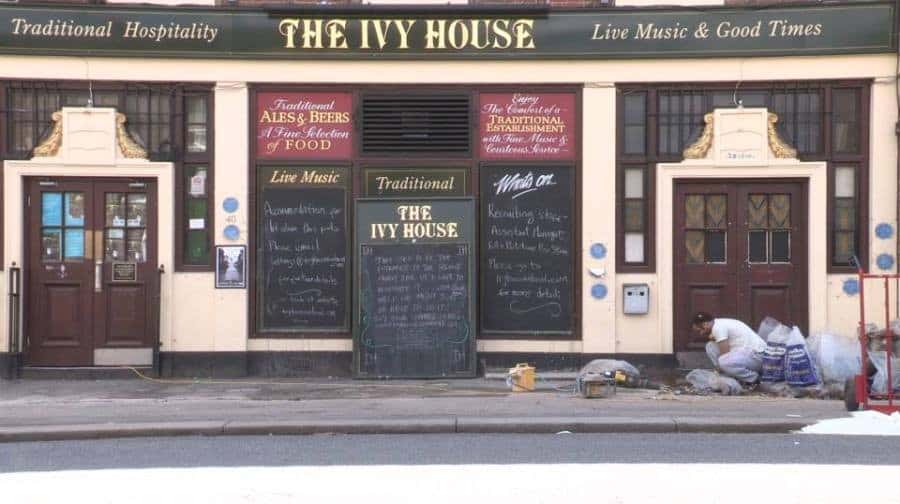 A flashmob is being organised for the grand finale of a local filmmaker’s documentary on an historic Nunhead pub, on Sunday, March 1.

The award-winning artist, Sarah Turner, has turned the camera onto community-owned pub, Ivy House, in her latest film, Public House.

Sarah has been making films since 1989 and was last on location in Siberia, before coming closer to home for her latest project.

In the final scene, she will capture over 100 locals gathering at their favourite establishment and walking half a mile to Peckham Rye Common.

Once there, the volunteers will be choreographed by the Ivy’s Swing Dance teacher, Wendy Steatham, and light candles, wave pocket mirrors and recite a specially commissioned poem by Jane Yeh.

In 2013 a group of community campaigners successfully raised the funds to buy the Ivy House and revive it as London’s first community pub, owned and run by over 370 shareholders.

Sarah said: “The public meeting at the Ivy House in April 2013 when the team announced the community purchase of the pub was a moment of joy and triumph and for me the mass assembly is an image that reconnects that moment.”

To take part sign up at public-house-mass-assembly.eventbrite.co.uk or join Sarah at the Ivy House, on March 1 at 11am.