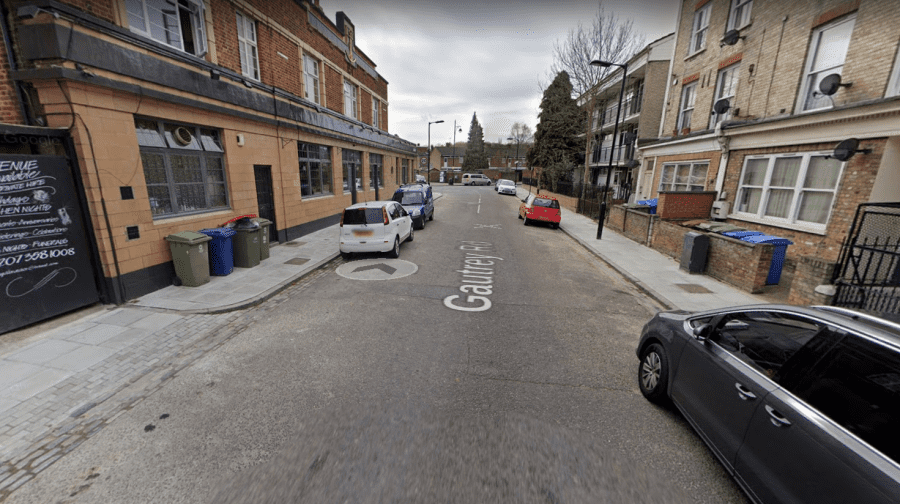 Police were called to the stabbing on Gautrey Road (Image: Google Maps)

A man in his forties has been seriously injured after a broad daylight stabbing in Nunhead yesterday afternoon.

Police and paramedics were called to Gautrey Road at around 2.15pm to help the stab victim.

He was rushed to hospital where he remains in a “serious condition,” say police.

A 62-year-old man was arrested at the scene on suspicion of causing grievous bodily harm. He remained in police custody as of this morning.

A crime scene also remained in place around the area of the stabbing, and police said their investigations are ongoing.

Officers have urged anyone with information who has not already spoken to them to get in touch.