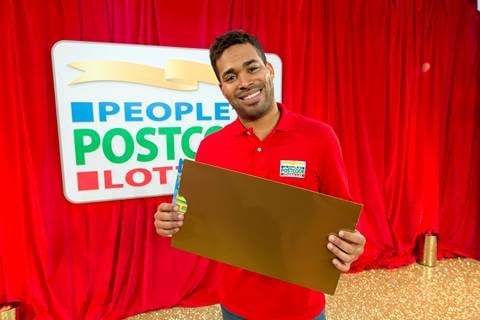 A group of neighbours in Nunhead are celebrating today after being announced as winners of the People’s Postcode Lottery’s daily prize.

The five Hawkslade Road residents won £1,000 each on Tuesday, March 2.

The People’s Postcode Lottery says a minimum of 32 per cent of its ticket sales go directly to charities.

One of the organisations to benefit from this draw is Oxfam, which has gained over nine million in funding from players.  A total of £500 million has been raised for good causes at home and abroad.

People’s Postcode Lottery ambassador and former X-Factor semi-finalist Danyl Johnson said: “Congratulations to our winners, I hope this news has made their day!”