Nurses criticise £1.6m to be axed from health budget’ 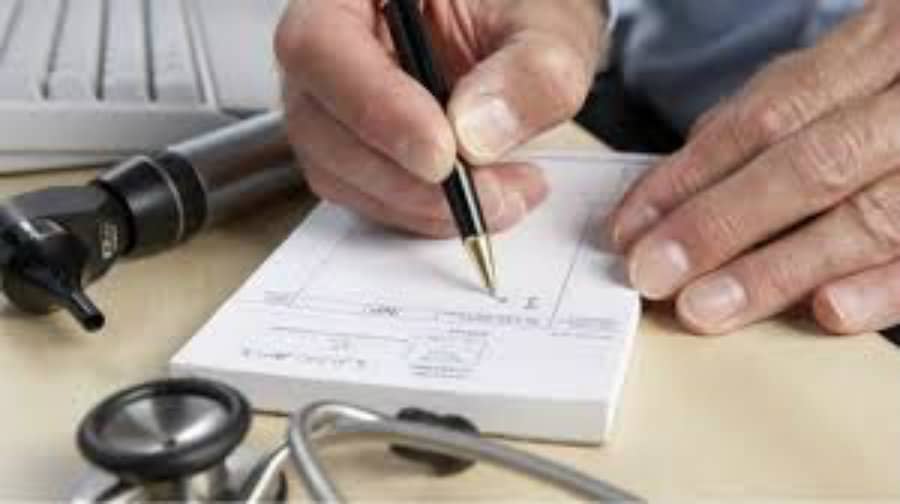 Nurses have criticised government cuts to public health funding in the borough, with £1.6 million due to be axed from January next year.

The Royal College of Nursing said the £40million to come out of south London’s public health budget would hit the region’s poorer communities.

“It is no good claiming to protect the NHS budget but then making huge cuts to local authority services which are there to keep people well and out of hospital. The health service will in the long term end up paying for these savings many times over.”

Southwark NewsNewsNurses criticise £1.6m to be axed from health budget’