“We had nine patients. All the patients who came in were conscious. They were incredibly calm, partly because they were in shock, but they were very, very clam and understanding. It was very impressive." 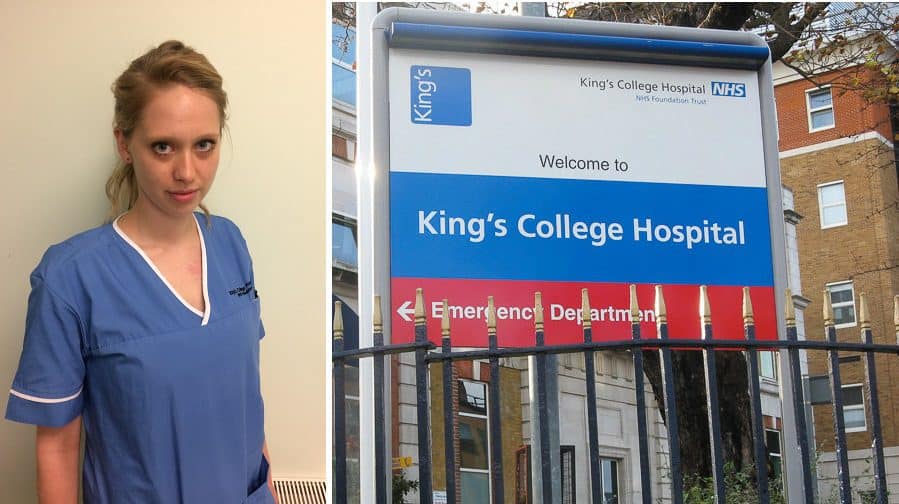 Emergency care staff from the borough’s hospitals have spoken of their gallant efforts to save lives, after London was hit by its second terrorist incident in just two months.

Katherine Henderson, clinical lead at St Thomas’ Hospital’s emergency department, said she had just cycled to her home near The Globe, when she had the three warnings: colleagues messaging her phone, hearing sirens and helicopters down the road, and switching on the news.

“Most of us had been there for Westminster. There was that feeling of ‘oh no not again’,” Katherine said.

“People responded phenomenally. Staff came in, but there was a real sense of shock. When you have people with such deliberate wounds, it is shocking. But at the same time, we have got to get on with treating their injuries.

“By 11:30pm we had three emergency medical consultants, two surgical consultants, orthopaedics and an anaesthetist. We have a major accident plan which means we can deal with these situations.

“We had nine patients. All the patients who came in were conscious. They were incredibly calm, partly because they were in shock, but they were very, very clam and understanding. It was very impressive.

“The best way to keep people calm is by having a plan that’s well-rehearsed, and we had a rehearsal only two weeks ago. I have junior doctors who have now seen the aftermath of two terror incidents.

“We regularly train for these incidents. It’s just that having two so close together that’s made it all feel very real.”

Richenda Browne, a nurse at King’s College Hospital’s emergency trauma department, said it had just gone 10pm when she heard word of the incident.

“Everyone had been doing their job as normal. It wasn’t particularly busy,” Richenda said. “Five second later, patients had started arriving. Initially there were two patients. Then it was fourteen in total.”

The 26-year-old also helped during the Westminster terror attack, but she said Saturday’s events unfolded “much more quickly” and with less warning.

“There was an initial adrenaline flow, and the thought of ‘is this really happening’. Then you go into your normal mode.

“There was a mass team effort to get everything done quickly. We had to prepare all the stock. We cleared the department of all the patients that could go into intensive care or other wards.

“Staff were offering to come and help – people who live nearby, or just wanted to come in. That was really lovely. We needed the extra hands. It was impressive to see how quickly we pulled together. Porters, house keepers, other nurses from other wards were coming down to the department.

“We didn’t have a lot of information about what was happening outside. So we kept preparing for more and more patients.”

“I work in the trauma department regularly. We certainly see patients with these severe injuries, but the difference was it was continuous – it was largely the volume of patients with severe injuries in such a short space of time. Normally for stab injuries there’s one age group, but this was a mixture of men and women of different ages.”

Richenda said she normally works from 7:45pm, and it’s not until 8am that her shift finishes and she can return to her home in Southwark.

“When you get home you reflect on what’s happened and the extent of what’s happened. But then it was really just about trying to sleep before my next shift that Sunday night.”