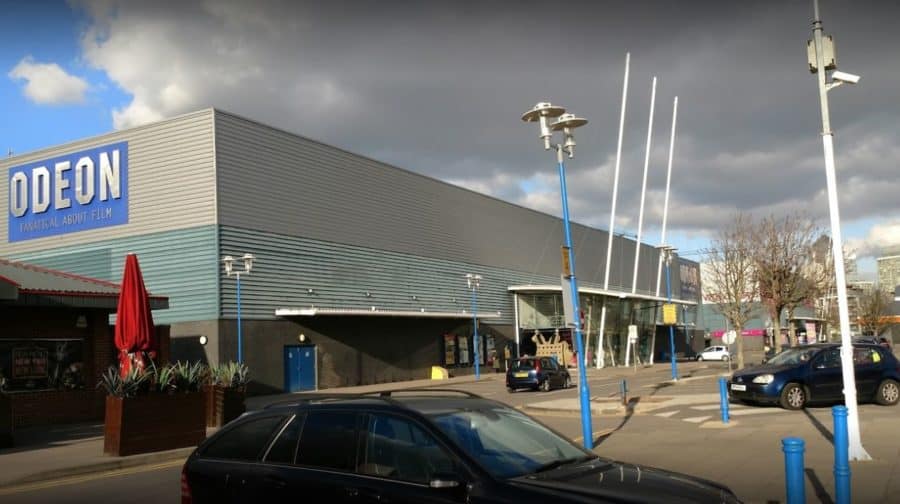 A boy in his late teens was stabbed at the Odeon in Surrey Quays on Saturday night after a ‘brawl’ erupted.

The victim – who was reportedly stabbed in the head – was taken to hospital for a “minor stab wound,” said police.

The incident happened at around 8.45pm.

The News understands that the film Blue Story had been playing in the cinema at the time, which has previously been linked to outbreaks of violence at cinemas.

However, the police said they could not confirm any  link between the incident and films playing at the time.

Blue Story has become the centre of a violence row after teens in Birmingham were arrested following a fight at a Vue cinema.

The chain later pulled the film, saying it had been linked to 25 “significant incidents” relating to the showing.

The director, Rapman, whose real name is Andrew Onwubolu,  has questioned the motives of those who have pulled the films, questioning whether there were “hidden reasons” for the film being blamed.

A Met Police spokesperson said: “Police were called at 20.47hrs on Saturday, 30 November to a commercial premises in Surrey Quays Road, SE16.

“Officers had received reports of a fight and one victim, a male in his late teens, was taken to hospital with a minor stab wound.”

An Odeon spokesperson insisted the incident took place outside the cinema.

“Colleagues at ODEON Surrey Quays were notified of an incident that took place in the leisure park, outside the cinema, on Saturday night,” said a spokesperson.

“Police attended and the matter was quickly dealt with.”