"For PC Charlie Guenigault there was no such thing as ‘off duty’. That summer night in Borough Market, Charlie ran towards the terrorists, putting himself in danger to protect the public" 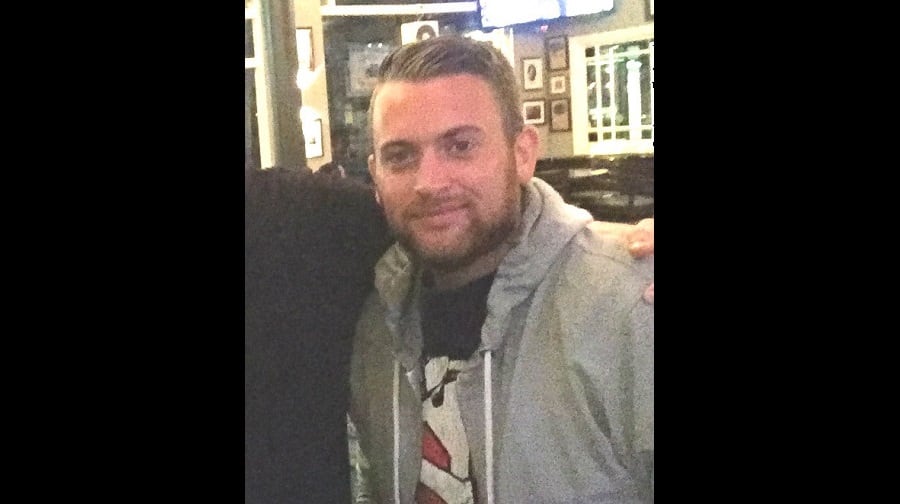 A Peckham copper who was stabbed during the London Bridge terror attack on June 3  as he ran to help injured victims will receive a Pride of Britain award.

PC Charlie Guenigault, an emergency response officer based in Peckham since 2014, was off-duty on the night of the attack.

The 25-year-old from Bexley ran to help a British Transport Police officer who was injured. He was then stabbed himself in the head, back, stomach and leg after confronting the knife-wielding terrorists who had ploughed through pedestrians on London Bridge just minutes before.

PC Guenigault underwent a three-hour operation to have his spleen removed after the attack, and is since recovering.

PC Keith Palmer, the brave policeman who was stabbed to death defending the Houses of Parliament from a terrorist on March 22, will also be honoured with a Pride of Britain Award. The awards ceremony will take place on Monday, October 30.

Deputy commissioner Craig Mackey praised both PC Palmer and PC Guenigault. “All those so deeply affected by the horrific attacks suffered by our great city this year remain in our thoughts. The lives that were taken and those who were injured,” he said. “For PC Charlie Guenigault there was no such thing as ‘off duty’. That summer night in Borough Market, Charlie ran towards the terrorists, putting himself in danger to protect the public. Without thought for himself, his bravery undoubtedly helped others.

“Helping, supporting, running to the aid of the public or an injured colleague, putting others before ourselves, showing courage and compassion. These we humbly call our values. Values that the men and women of the Met show every day.

“Today we celebrate Keith and Charlie. I am proud to work in an organisation that can call these men colleagues. They are everyday heroes. I am proud to see them recognised for these qualities by the Pride of Britain Awards.”

The eight victims of the London Bridge terror attack

The three London Bridge terrorists were shot dead by police within eight minutes of the first emergency call at about 10pm on June 3. Inquests into the deaths of five men and three women killed was opened on June 13. The full inquests will be confirmed at a later date.