The report said that the school had enjoyed “two very successful years” since it had replaced a struggling academy located on the same site in September 2013. 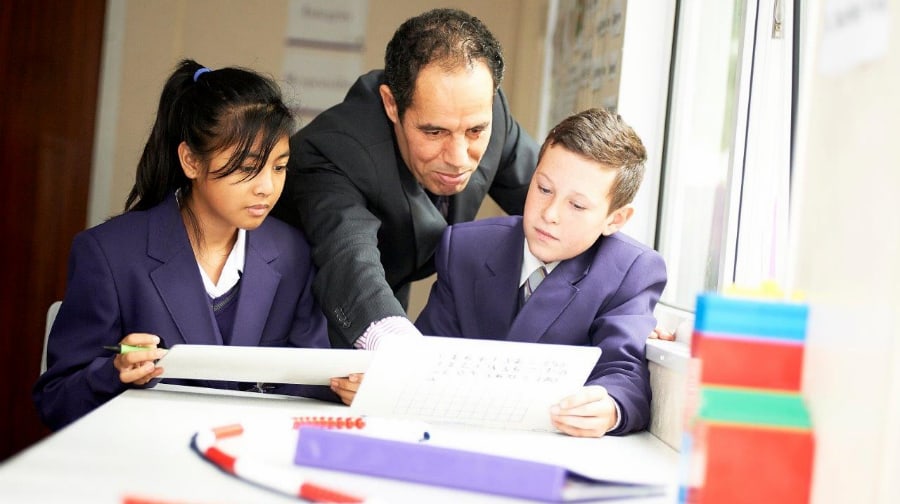 The new Ark Academy in Camberwell has been praised by Ofsted inspectors as being a “good school” with “outstanding” leadership and pupil behaviour.

The report said that the school had enjoyed “two very successful years” since it had replaced a struggling academy located on the same site in September 2013.

It said: “The consistently good teaching continues to improve as staff receive outstanding training and support. Scholars make consistently good progress, which is often better than that seen nationally for the same-aged students.

“Scholars are happy and proud to be part of the academy ‘family’. They feel safe and secure and behave extremely well.”

The report of the Wyndham Road school did, however, include some criticisms. It highlighted a concern that “White British and the most able scholars” were not progressing as well as other pupils. It added: “Occasionally, teachers’ questions do not make scholars think hard enough or explain their answers in depth. Teachers do not always notice when scholars have completed their work quickly and give them more challenging work.”

However, the majority of the report was overwhelmingly positive, with the principal and her management and teaching team described as “very effective”, “enthusiastic” and “dedicated.”

Lucy Frame, Principal of Ark All Saints Academy, said: “The Ark All Saints family have been working hard over the past two years to ensure that all our scholars get the best start in their secondary education. It is really pleasing to get this recognition, but we will not be complacent.

“I am thankful to our scholars, parents, staff members and governors for their support in making sure that all our scholars are able to fulfil their ambitions of going to a good university and pursuing their career of choice.”

She congratulated the pupils, whom she said “behave extremely well”, adding that “practically all of them stay focused and work hard.”