Old Branston Pickle factory to be replaced by 400-home development 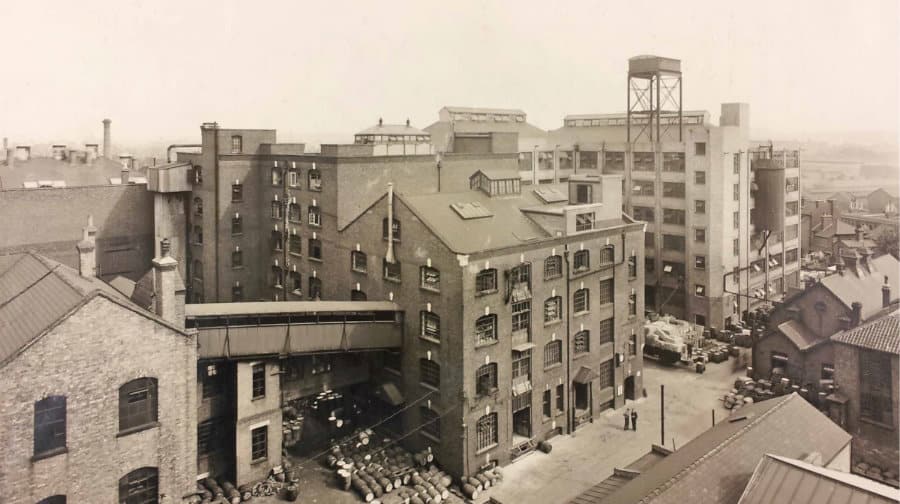 The old buildings, which include the former Crosse & Blackwell factory

Planning permission has been granted to turn a Bermondsey industrial estate, including a former Branston Pickle factory, into 406 new homes.

The current site, which includes the old Crosse & Blackwell site in which the famous garnish was created, will become a new development called London Square Bermondsey, which will include 135 affordable homes.

Artist studios will also be created at the site, along with a new road called Tannery Way, which will pass from Grange Road through the site to Willow Walk.

As part of the development, the most attractive parts of the building will be retained, refurbished and extended.” The parts that present “a forbidding face to the streets” will be renovated or demolished.

Planning permission was granted at a council planning committee meeting on March 22.

The site’s original buildings were constructed in 1894, 1924 and 1927, including the old food processing factory which made Branston Pickle and Worcestershire Sauce, which was used until the Sixties.

Last month, the News reported on a huge fly-tip at the site, in which travellers dumped tonnes of rubbish, costing the Rich Group owners tens of thousands of pounds in clean-up costs.

A London Square Bermondsey spokesperson said: “A resolution to grant planning permission was given to London Square’s mixed-use residential and commercial scheme for the Rich Industrial Estate in Bermondsey at a London Borough of Southwark planning committee last week.

“The development will create 406 new homes, including 35% affordable housing, alongside 21,000sqm of high quality commercial space.”

An artist’s impression of the new project