In one incident, so many people were in the basement police lost count - but Afrikiko said it was a family gathering 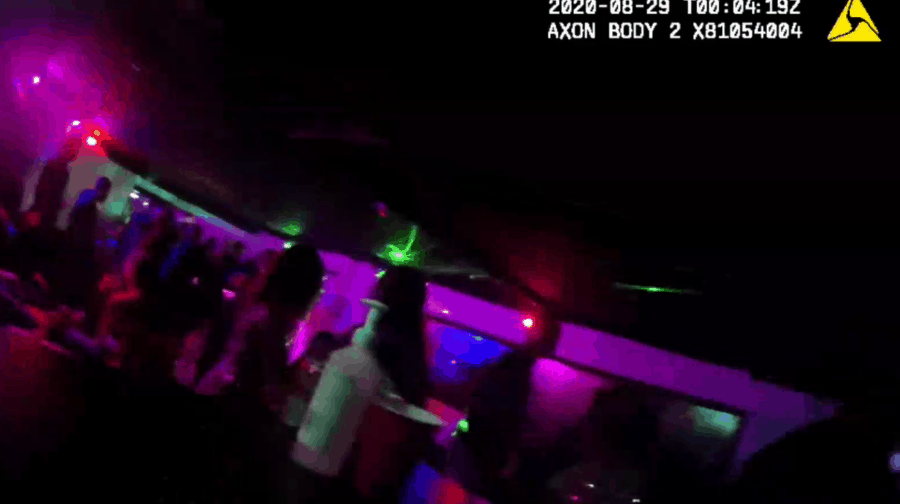 Body worn footage at an incident in August at the bar

Councillors have stripped an Old Kent Road restaurant of its licence after a string of police visits uncovered an apparent nightclub operating in its basement in breach of Covid rules.

Officers carried out a string of visits to Afrikiko Bar and Restaurant throughout July, August and September, including late on September 26.

Up to sixty people were inside, the meeting heard, including a mother with a young baby in her arms.

The door to the basement was locked in a bid to prevent police from entering, councillors were told, with the lights shut off.

So many people eventually came out that police lost count.

But the venue told councillors that it was a family gathering. Asked why the door was locked, it said those inside had locked themselves away for fear for their own safety, because a member of the family had recently been stabbed.

Afrikiko also denied that it operated the basement at any point as a nightclub, saying it was a “lounge bar.”

Arguing for the license to be revoked, counsel for the Met Police Gary Grant accused the venue of flagrantly breaching the Covid rules.

“We were told it’s a family meeting,” said Mr Grant of the September 26 incident. “We say that’s a bare-faced lie.” 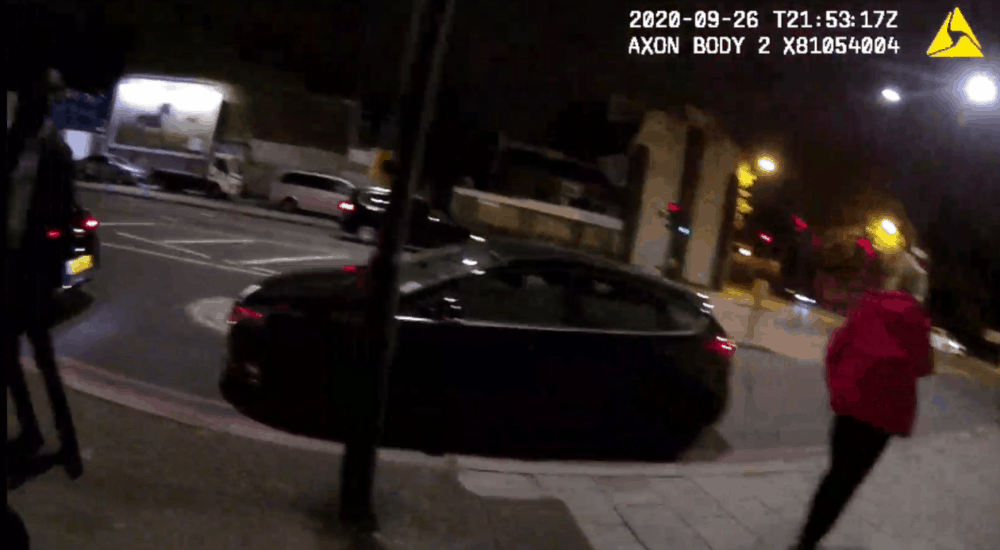 Most were carrying cups with alcoholic drinks, he said, with shisha and buckets of wine on the tables.

One woman claimed to have been cleaning in the pitch-black basement, he said, “albeit in full makeup and an evening dress.”

He added: “The overwhelming number of operators have carried out heroic efforts to take measures to protect their staff, customers and also the whole community from Covid.

“Those good operators are let down by operators like Afrikiko.”

On one visit, club representative Daniel Dormer accused police of picking on Afrikiko, rather than other venues, the meeting was told.

When asked by police to tell them who those were, Mr Dormer is alleged to have refused because he was not a “snitch.”

In another visit on August 29, police say they attempted to visit only for patrons to try and push the door shut from the other side. A person was heard by police calling “Krissy shut the door!” councillors were told.

Officers say a voice was then heard shouting at people to sit down and instructing them: “No dancing…just look at each other.”

The venue had already had restrictions placed on its operation following a murder outside in 2017.

But counsel for Afrikiko, Matthew Phipps, told councillors that the venue had not operated as a nightclub at all.

“Our position is clear: The premises has not traded as a nightclub,” he said. The basement bar “has tables and chairs,” he said, with “no real space to dance.”

He added: “In fact, the presence of a ten-month-old baby at the premises demonstrates that we were not operating as a nightclub.”

Mr Phipps denied councillor questions that lights and music on an incident on August 15 amounted to a nightclub. “It’s there to create a mood,” he said. 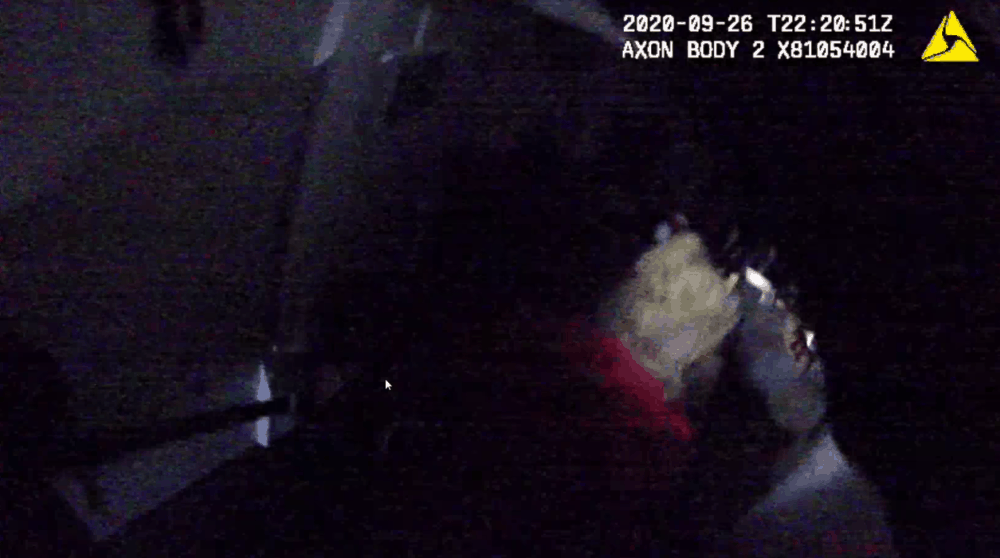 “There’s not been anything other than sporadic dancing, there’s been nothing to encourage dancing in that way.”

“The regulations say you’re not allowed to trade as a nightclub. You are allowed to modify your operation to trade effectively as a bar, that’s what we were doing, that’s our position.”