Losing reserve engine one option in attempt to cut budgets 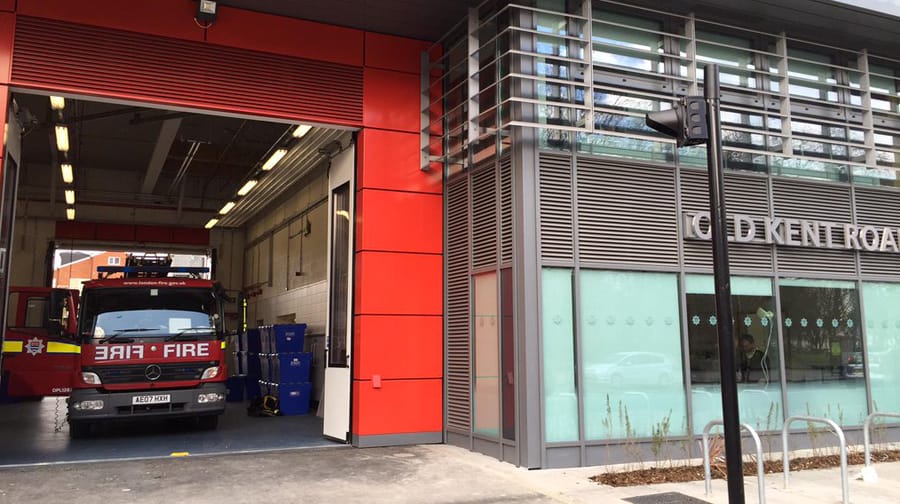 The new fire station in the Old Kent Road may be forced permanently to withdraw one of its engines, months after the facility was re-opened.

The proposal, which would affect a reserve engine, is one of two options available to the London Fire and Emergency Planning Authority (LEFPA), as it seeks to find £6.4m in budget savings across the country.

The other option would see the engine re-introduced at the station, but with it would come the implementation of ‘alternative crewing’, in which there would only be enough crew members at the station to use one of the emergency appliances. The two proposals are currently up for consultation.

LEFPA chairman Gareth Bacon said: “The consultation is a chance for Londoners to have their say on our budget proposals and how the authority can save £6.4m. Over the next eight weeks we’ll be holding public meetings and talking to a variety of stakeholders to get their opinions. If you want your voice heard I urge everyone to visit our website and tell us what they think.”

The Old Kent Road station was only officially re-opened last summer. Have your say at london-fire.gov.uk/consultation-2016-2017.asp.

As someone living in a nearby property I would love to participate in the consultation, however the link on the page fails to redirect…