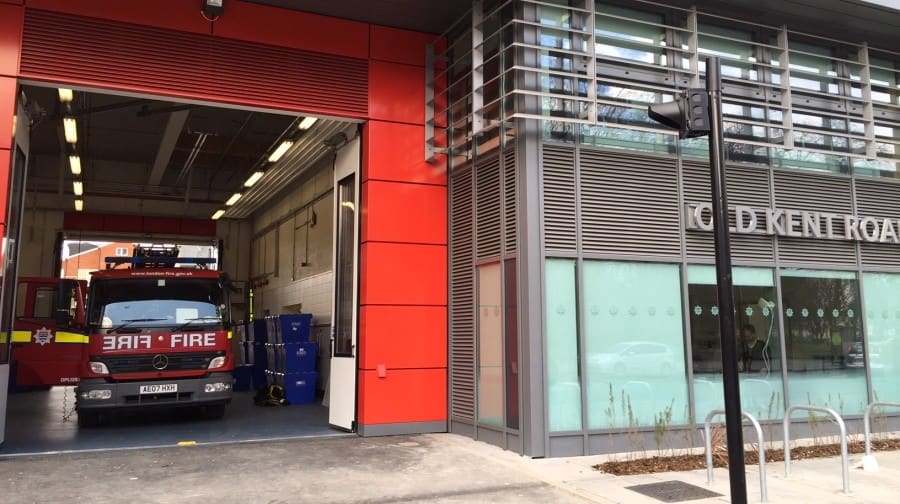 The brand new fire station opened on Tuesday, March 24, on the same day as the 86-year-old Dockhead Fire Station closed its doors for the last time before it is rebuilt as part of a government initiative.

Building work on the Old Kent Road site began in October 2013, furnishing it with new facilities which include a four storey training tower, drill yard and solar panels.

“The new station will provide us with facilities fit for the 21st century and reinforces our commitment to providing the best possible service to Londoners.”

Firefighters at Dockhead fire station have temporarily relocated to Deptford fire station, which is hosting them while upgrade work takes place at their station. The building, which served as the filming location for the fictional Blackwall Station in the long-running ITV show London’s Burning, was built in 1929 and will be completely demolished. The crew are expected to move back to their new station in early 2016.

The construction is part of a £51.5m donation from the Department of Communities and Local Government to rebuild nine new stations.