“Families and individuals should never live in unsafe, sub-standard and poorly managed flats and crime should never pay" 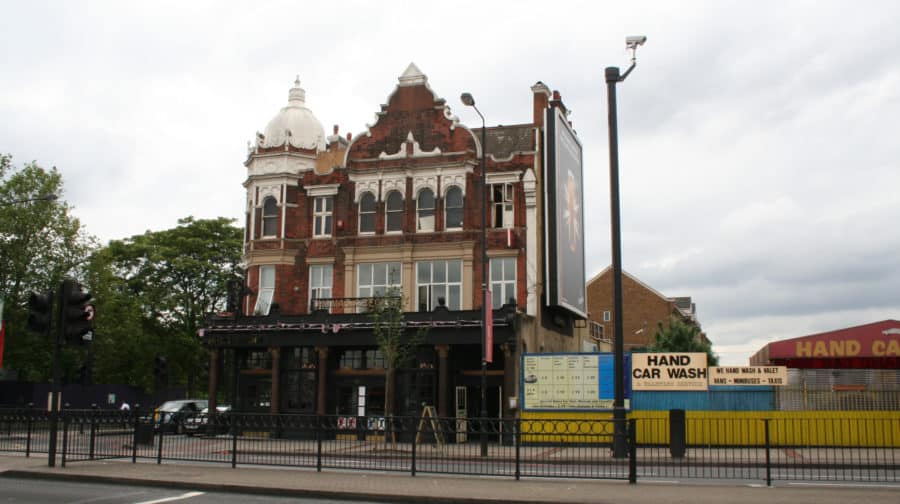 The landlords were renting out the substandard properties above the former Thomas a Becket pub on the Old Kent Road (Image: Dr Neil Clifton)

Three rogue landlords who were renting out flats above the former Thomas a Becket pub on the Old Kent Road were hit with a £109,000 fine last month following a council investigation.

Council officials uncovered a shocking list of offences during an inspection in August 2016, finding tenants were living in unsafe conditions.

Fire alarms and extinguishers in the properties did not work, and rooms were illegally over-occupied.

One couple were paying £730 a month for a studio flat previously identified as being unsafe, with rooms which all fell below minimum size guidelines and a bedroom which contained no windows or ventilation.

At sentencing at the Inner London Crown Court on December 17, His Honour Judge Wood QC gave the three men fines of £37,500 and costs of £16,467.30 for their string of housing offences.

“This case shows that we will use all tools available to maintain living standards for private renters,” she said.

“Families and individuals should never live in unsafe, sub-standard and poorly managed flats and crime should never pay.”

However, sentencing was delayed while the council investigated the proceeds of their crimes.

Kazi Abdul was also a director of a company, KKB Financial Services Ltd, which was connected with the letting of the flats from 320-322 Old Kent Road.

The council’s Trading Standards officials also found that the company had been falsely claiming to be members of a national lettings scheme when it was not.

Council officials said it was the latest in a string of interventions at the property, with two previous convictions being secured for breaches of housing law.