Coffey was forbidden from entering King's Cross, but was spotted by police drunk there 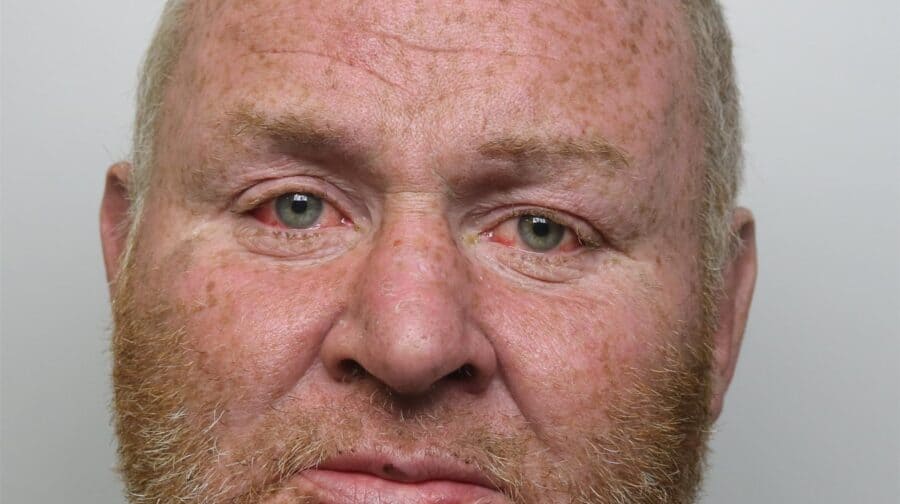 An Old Kent Road man who was barred from drinking around King’s Cross has been jailed for being drunk outside the station.

John Coffey, 45, was slapped with a Criminal Behaviour Order by Westminster Magistrates in August, which banned him from entering the King’s Cross area, and from drinking booze in public in Islington or Camden.

But just a month later, on September 7, Coffey was spotted by an officer on patrol outside King’s Cross station.

Now he must serve eight weeks in prison for breaching the order, and pay a £128 fine after another court hearing.

Coffey approached the copper, and started speaking with a slurred voice. His breath smelt of alcohol, say the British Transport Police, and he had a half-bottle of whisky, which he carried on drinking despite being asked to stop.

When cops undertook checks on Coffey, they found out about the order – so they arrested him for breaking it.

BTP Police Sergeant, David Underwood, said: “The conditions in Coffey’s Order were clear; he wasn’t to be in the area and certainly wasn’t to be there drinking alcohol.

“BTP will continue to deal with anti-social behaviour robustly, ensuring Orders such as Coffey’s are enforced.”

However, Sergeant Underwood added that the primary purpose of the police operation was to “house and support” people like Coffey.