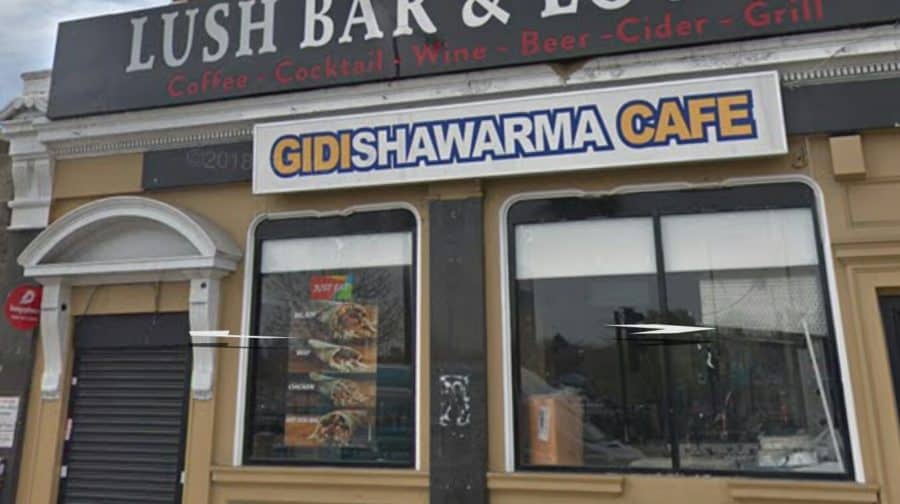 An Old Kent Road restaurant owner has been fined more than a thousand pounds after what the council said was his ‘flagrant disregard’ for cleanliness and hygiene. Meat on a bucket in the dirty kitchen

However owner Mr Otunyo told the News that he believes that the council is determined to close his businesses after he was already stopped from running a nightclub on the premises.

In February 2018, inspectors found the kitchen floor, walls and equipment was ‘filthy dirty and slick with grease’.

They said that raw cuts of meat were lying on top of a plastic bucket and there was evidence of a mouse infestation, so the business was slapped with a food hygiene rating of just ‘one’ and told to make improvements.

But a year later inspectors found things had gone even more downhill.

A final visit on March 2 this year inspectors say they found the restaurant was still putting its customers’ health in danger, and it was closed down.

Mr Otunyo says that he accepts court ruling on lack of hygiene, which he claims did not involve a mice infestation, saying that any problems with mice that he might ever have had was dealt with quickly.

Southwark Council said it was ‘sincerely disappointed’ with the outcome, believing the court’s decision to be unduly lenient.

Cllr Victoria Mills, the cabinet member responsible for standards, said: “It is only right that we challenge such flagrant disregard for public health in the courts, I sincerely hope that the next time council officers visit the premises it is sparkling clean.

“However, we are sincerely disappointed with the leniency of the courts in this instance; especially given that Mr Otunyo clearly put the health of the public at risk for so long.

But Mr Otunyo says that judge did reduce the fine claiming that the council had not fulfill all the due processes.

“When they find a fault they should come back at fix date, but did not re-inspect, but came back a year later,” he said.

And says that a new development due to be built at back of his property next month is the real reason for the council wanting to see him close.

“I have been running my business first as a bar, nightclub, but the council revoked my licence as they said we were too loud, people were drunken and there had been some violence. So I rebuilt the business for food and they don’t want this either as they would it rather be something that better fits in with the plans for this new six storey development of apartments behind me.”

“I running as a restaurant for four years. Only now the new food and safety officer is the one to help us. The council’s job is help us, not just try and shut us down.

“Everything is alright now, cleared by the council and they can confirm that.”