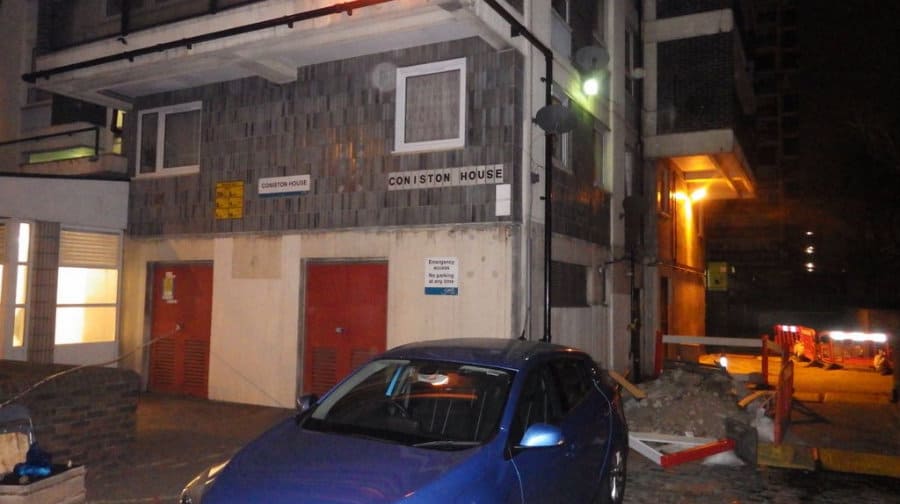 Police have made one arrest after finding a cannabis farm at a Camberwell estate, where an explosion left two severely injured last week.

The explosion happened in a caretaker’s storeroom on the ground-floor at the Coniston House flats in Wyndham Road, where cannabis was being grown on an industrial scale.

London Fire Brigade and police were dispatched to fight the blaze at 1.20am on Monday April 11. The suspect has been arrested on suspicion of arson with intent to endanger life, and bailed to a date in late June.

A 24-year-old man is in a critical condition, having been admitted to the Chelsea and Westminster Hospital burns unit. A man of 29 is in a serious but stable condition at a south London hospital

The fire brigade reported that a number of residents had to be evacuated, and that 21 firefighters from Peckham, Brixton and Old Kent Road were dispatched.

Forensic investigations were being undertaken by police this week, and the Met is appealing with witnesses to come forward, and call them on 101.