‘One off’ Porsche nicked two days after arriving from the states

After 39 years in America, the sports model only spent 36 hours in the UK 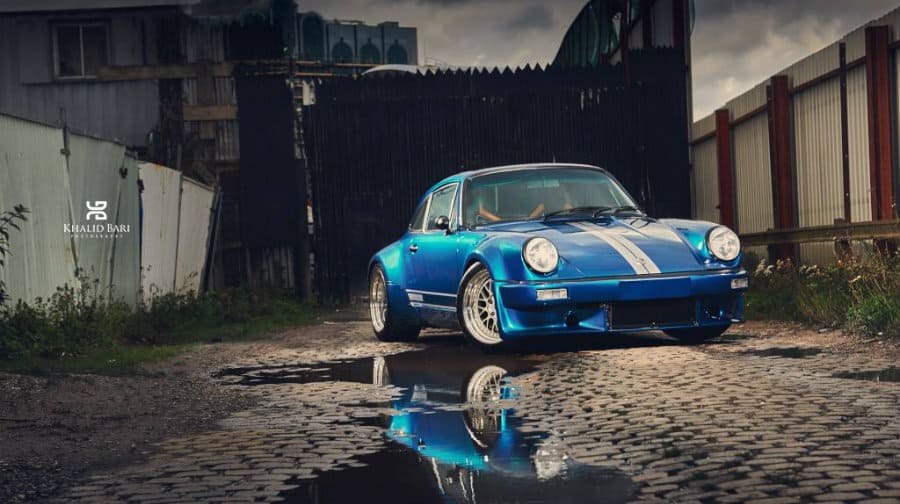 A priceless one-off Porsche was stolen off a driveway in Dulwich just hours after it was brought out of storage.

Classic car collector, Kris Bones, heard the engine start of his new prized possession and ran downstairs in time to see someone drive the 1977 911S model away at 10pm on Sunday night.

Kris went all the way to Marlyand in the States to buy the one of a kind metallic blue Porsche, which has a rare sports engine, drove it to New Jersey and then shipped it back to the UK.

“It spent 39 years in America and two days in London, “said heartbroken Kris, who lives just off Forest Hill Road.

Asked how much the car was worth, the music director said he would prefer to say it was “VERY expensive” and “irreplaceable.”

“It’s a very special race engine for the enthusiasts,” said the 44-year-old, who has collected Porsches for years, but this is the first one he has had stolen.

The police came very quickly but Kris is not optimistic about recovering his precious Porsche, as he understands car thefts of this type usually get shipped out of the country as soon as possible.

“I put a lot of love into it,” said Kris. “It’s been retweeted massively by car people but I’m not sure what I can expect.”

If you spot Kris’s beloved car or have any information you should call the police on 101.