'The frauds were brazen, and this gang clearly thought they could continue with their criminal lifestyle without detection' 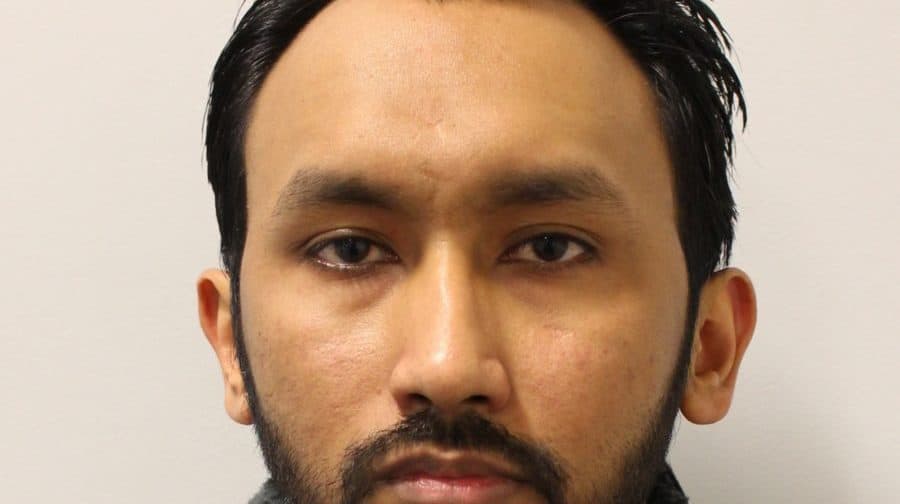 Mohammad Rahman, who is yet to be sentenced

A gang that defrauded companies across the world from millions has been jailed for a total of 43 years – and that is before one of its members has even been sentenced.

As the News has previously reported, Mohammed Rahman, aged 31, from Garnies Close in Peckham’s Willowbrook Estate, was found guilty of conspiracy to commit fraud by false representation and conspiracy to conceal or transfer criminal property. He has yet to be sentenced, but other members of the gang have now been handed a total of 43 years behind bars for what DC Chris Collins, from the Met’s fraud squad, described as ‘brazen’ actions by a ‘unscrupulous, organised and prolific’ gang.

Ten were convicted in March after a six-month trial into their scam using hacking software to divert funds being sent in legitimate business transactions into their own sham accounts. Eight will serve jail time.

The gang was led by Bonaventure Sunday Chukwuka, aged 41, (born 21.08.77) from Roding Gardens in Loughton, who was given eleven years in prison.

Their ill-gotten gains were then laundered into Nigeria in the form of thousands of pounds worth of baby milk exported into the country.

Sixty-nine victims gave evidence at the trial, many of whom have been unable to recover their losses.

DC Chris Collins, from the Met’s fraud squad, said: “This gang of fraudsters were unscrupulous, organised and prolific, and over a period of four years stole millions of pounds from unsuspecting businesses and individuals, and lived and extremely comfortable life with the profits.

“The frauds were brazen, and this gang clearly thought they could continue with their criminal lifestyle without detection.

“However, arrests followed what was a complex investigation carried out diligently by the Met’s Falcon fraud squad, with hundreds of fraud reports being reviewed by detectives trawling through financial records.

“The evidence amassed by detectives and presented during the trial pointed towards a large-scale, planned fraud operation which involved payments arranged between two parties being successfully intercepted and diverted by this gang, into ‘mule’ accounts set up for the purpose of receiving stolen funds.

“I hope this conviction sends a strong message to online fraudsters: we have the ways and means of tracing you and we will see to bring you to justice.

“We would advise anyone conducting financial business by email to verify the bank account they are sending their money to, by contacting the intended recipient and taking precautions to ensure the money is going to the right place.”