Only £10k to go to reach our target for Evelina 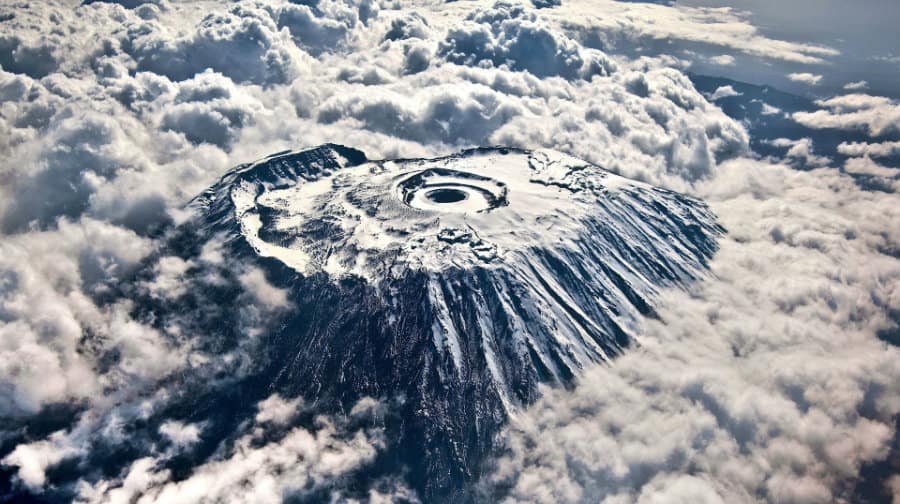 Southwark News and Weekender MD Chris Mullany is attempting to climb Mount Kilimanjaro and then cycle from London to Paris in 24 hours in the space of a month, as the team close in on their £100,000 target for Evelina Children’s Hospital.

Since 2013, we have been fundraising to raise money for vital equipment for the hospital, which straddles the borders of Southwark and Lambeth, admitting nearly 100,000 children every year – and now we are just £10,000 off our ambitious target.

As a business we have swum the English Channel, climbed the three highest peaks in the UK in 24 hours, staged a Full Monty show on the Old Kent Road, painted portraits, sung Christmas carols at Tower Bridge and swum the Hellespont between Asia and Europe.

Friends, family and readers of our papers have knitted, raffled, run marathons, swum in the Channel team, school children have held fundraising days, the Leader of Southwark Council has spent a day performing the hardest jobs of his staff, from rat catching to bin emptying. The former Mayor of Southwark has hosted a charity night at the Globe, there’s been a Charlie Chaplin fun run, supermarket donations, Dulwich Hamlet charity football match, and a classic car rally in Italy. There have been fundraising days in the market square in Bermondsey, councillors doing stripteases in the snow, and a local firm, Southwark Metals, stepped in with an incredible £20,000 cheque.

Having completed a number of challenges as part of the appeal, Chris is now having a final personal push – asking for support for the climb and cycle. As ever, all of his costs are covered by himself, with 100% of the donations going directly to Evelina.

Chris will fly out to Tanzania this Friday, taking eight days hopefully to trek up to the summit of the highest freestanding mountain in the world, which stands 5,895 metres (19,341ft) above sea level, sleeping in a tent and covering over 70km. To reach the summit he will average over ten hours a day, battling altitude sickness, with a final summit day of over sixteen hours’ trekking, up from tropical rainforest to a summit temperature of as low as -29 degrees C.

All being well, he will then cycle with two friends from London to Paris in September, hopefully completing the 180 mile route in under 24 hours.

“We’ve come so far with the appeal, and it would be fantastic to get into the final few thousands, and finally to hit!” said Chris. “I think most people are fed up with sponsoring me, so hopefully the double whammy will loosen a few purse strings. I don’t have a bike yet, so the London to Paris cycle part is worrying me even more than the Kilimanjaro part! If any readers would like to sponsor me, or just donate towards the total, you can do so at:

http://uk.virginmoneygiving.com/team/Evelina_2013  Alternatively, you can pledge a donation by email to me at:

chris@www.newsatden.co.uk and not pay up unless I complete both parts of the challenge – that will be great motivation!”

What your donations can buy

These ventilators are crucial for very premature babies. Babies who are born this early are perfectly formed, but their lungs are not developed.

This is an open cot that provides heat for babies that are really sick and can’t maintain their own temperature.

Last year, Evelina treated 800 babies, of which 80 per cent were from Southwark and Lambeth. The intensive care cots are in high demand, and are fully occupied day and night 80 to 100 per cent of the time. They need as many as they can get.

The Evelina Hospital School provides one-to-one bedside tuition for older children at the hospital, many of whom are battling life-threatening illnesses. Last year they provided 1,500 children  with education, but they are currently only funded for half of the places they need.

Southwark NewsNewsOnly £10k to go to reach our target for Evelina