'If you haven’t already got your vaccine, there has never been a more important time to come forward' 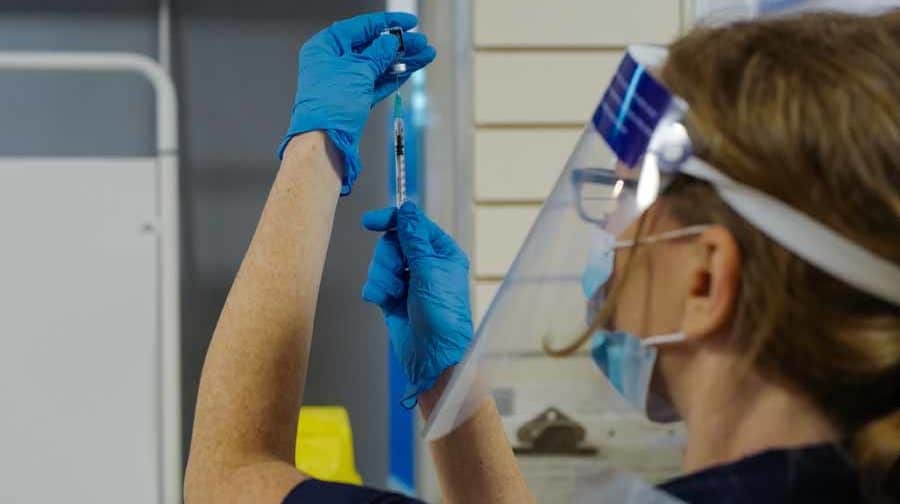 The proportion of young people to receive their first dose of the COVID-19 vaccine is still only around fifty per cent.

Although more than half of all eighteen to 29-year-olds in Southwark have now received their first jab, that means a very significant minority have yet to take up the offer despite becoming eligible back in June. In the weeks since then there has been a concerted effort to encourage as many eligible people to come forward, and to ensure those who can move their second jabs forward from twelve to eight weeks do so.

Across the country there has been mounting concern that a significant proportion of young people have been rejecting the vaccine.

Data published this month showed under 60 per cent of people aged 18 to 25 had received a first dose in England.

An NHS spokesperson said: “There has been lots of enthusiasm for the vaccine from young people with over 50 per cent of those aged 18-29 in Southwark having already had their first dose just a few weeks after becoming eligible, and thousands more continuing to come forward to get vaccinated at successful events in convenient places like the Den, home of Millwall FC, and the Tate Modern.

“If you haven’t already got your vaccine, there has never been a more important time to come forward – it is quick, effective and lifesaving.”

The proportion of under 40s to receive first jabs is also just over 50 per cent. Despite the low take-up, there are no more mass vaccination events planned for the borough, but the walk-in and pop-up events taking place across south-east London, including in community pharmacies, will continue. Their opening hours are also being extended to make taking up appointments easier.

There is also a new drive to encourage pregnant women to get vaccinated, after new data showed how the Delta variant of the virus in particular poses significant risks, especially in the later stages of pregnancy.

In the last three months alone, one in three pregnant women in hospital with COVID-19 in England required additional respiratory support (33 per cent), with more than a third developing pneumonia (37 per cent), and around one in seven needing intensive care (15 per cent).

The overwhelming majority of pregnant women hospitalised with the virus have not had a jab – 98 per cent. So far, no pregnant women with both doses of the vaccine have been admitted to hospital.

Many women have been worried about side effects or, due to their age, simply ineligible until recent weeks to take up the ‘evergreen’ vaccination offer. Until now there have been no targeted government communications tailored to pregnant women.

Way To Work is just the job for employers and candidates