Only Fools and Horses’ Boycie says Peckham has become too gentrified 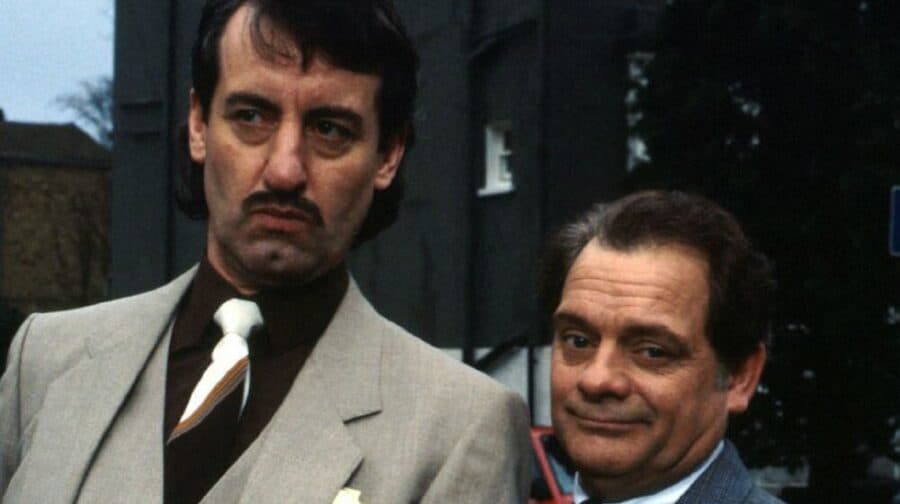 Boycie and Del Boy in the sitcom

Only Fools and Horses’ Boycie has hit out at the gentrification of Peckham, and says laws could be needed to make housing affordable to people.

Actor John Challis, who played the second-hand car dealer in the hit sitcom set in Peckham, said the area has changed dramatically with buildings being “tarted-up.”

Speaking in an interview with Big Issue magazine, 78-year-old Challis said: “We started off filming in Peckham and it wasn’t particularly pretty.

“I’ve been back a couple of times to open things or make a personal appearance and there was a lot more buzz about the place.

“As is happening to a lot to London, so-called gentrification is going, people tarting up buildings and trying to sell them for extraordinary prices that nobody can afford.”

He added that laws may be needed to stop people selling homes at inflated prices.

“I think that’s happening all over the place, unfortunately,” he said.

“Presumably you have to stop it with some legislation and say ‘no, you can’t put those rents up, there must be affordable housing or people.”

Challis also spoke of his time in Serbia, where he has recently been filming a documentary called ‘Boycie in Belgrade.’

Only Fools and Horses has earned a cult following in the country, he said: “I was told it was the only thing that made them laugh during the terrible wars in the 90s.”