According to the research, Del Boy's 3-bed Peckham council flat would have a value of £497,000 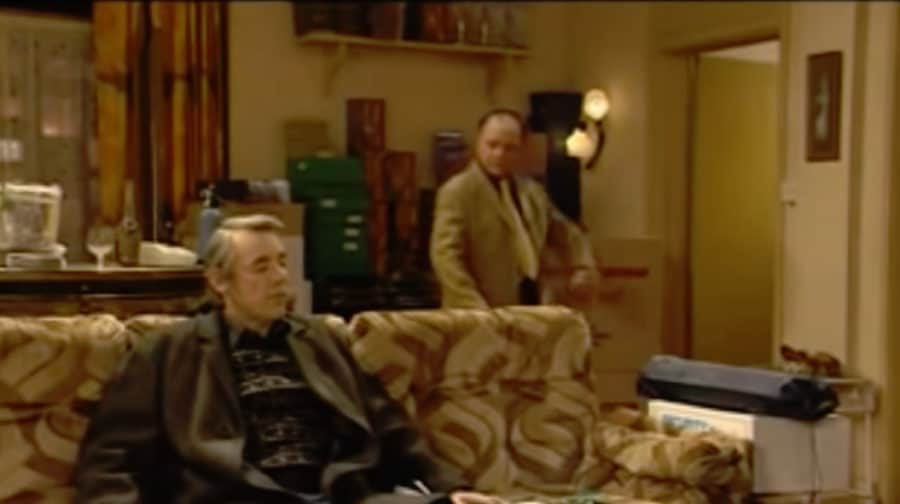 Del Boy’s Peckham pad in the beloved sitcom Only Fools and Horses would be worth nearly half-a-million pounds on today’s market according to research comparing TV property values across the UK.

According to the research, the Nelson Mandela house flat in the sitcom – actually filmed in Ealing – would be worth £497,000 or £644 per sq ft.

The same three-bed apartment in leafy Chelsea would fetch a neat £1.3million, and only £67,000 if situated in the cheapest postcode of Newcastle in the North East.

Other telly homes discussed by the research, conducted by Attic Self Storage, include the Peep Show’s Croydon flat and Sherlock Holmes’ famous 221b Baker St apartment.

Peep Show’s Mark and Jez’s 808 sq. ft Croydon flat would now cost £360,000 – but if situated in SW3, among London’s most expensive postcodes, it would be worth four times as more.

Frederic de Ryckman de Betz, the CEO of Attic Self Storage, said: “We wanted to explore how much we are actually getting for our money and how this varies across England.

“This raises an interesting question regarding whether people would rather sacrifice floor space to live in a particular area, and also whether people move specifically in order to get more room for their money.”

Southwark NewsNewsOnly Fools and Horses Peckham flat ‘would be worth £500,000 today’