Operation Viper in Southwark: what to expect from Scotland Yard’s new initiative to curb rise in gun crime 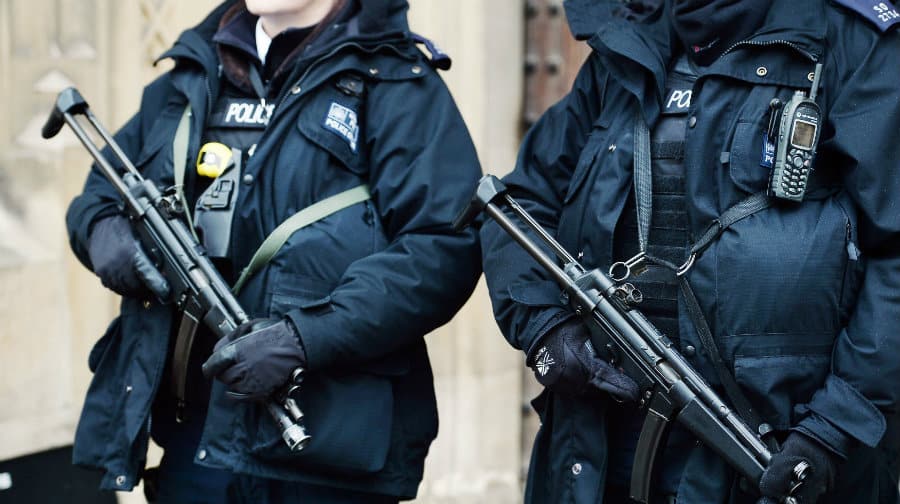 The surprise announcement by the Met Police to begin using Operation Viper in Southwark and five other inner-London boroughs was made on May 25.

Initial reports stated a 50-strong team of officers, headed by Trident and Gang Crime Command, will be deployed to tackle incidents where there is a threat of a firearm being discharged.

A statement from the force said the responsibilities of Operation Viper are to carry out “high-visibility armed patrols” in gun crime hot sports.

One of Scotland Yard’s detective chief inspectors, Lee Hill, who was tasked with setting up Operation Viper, told the News: “Viper is led by officers from the Trident and Gang Crime Command, and includes detectives from the Serious and Organised Crime Command (SCO7), uniformed officers from borough, and the Task Force, including the Territorial Support Group and Dogs Unit. [However] these officers are not armed with firearms.

“The Force Firearms Unit (SCO19) will dedicate a team from the existing Armed Response Unit to support the work. These officers carry a handgun or pistol, and a semi-automatic carbine or semi-automatic compact rifle. The vast majority of officers within the Met Police do not carry a firearm.”

Southwark-based detective inspector, Susan Pawsey, has also confirmed to the News that two of the armed-response officers have been selected from Southwark’s bobbies.

DCI Hill added: “I wouldn’t want to create the perception that Southwark will be swamped with armed police. It will be a small number of specially-trained marksmen within the team of 50 who would respond to an armed incident where there is the risk of a firearm discharge.

“It will come as no surprise that there are hot spots for gun crime, so predominantly that’s where our focus will be. It’s when you have had intelligence that there might be reprisals [following an incident where a weapon was discharged]. We will also be carrying out intelligence-led stop and search.”

The original press statement distributed on May 25 explained that Operation Viper was quickly planned in reaction to a seventeen per cent “spike” in gun crime.

Two men have been killed in London from gunshot wounds so far this year.

Two men have been killed in London from gunshot wounds so far this year. Between January and May 2016 there have been 122 incidents where a gun was fired, while 226 were reported for the whole of 2015. The figures suggest a seventeen per cent increase compared with the period January to May 2015. These levels are still an improvement on the 337 discharges that took place in 2011.

Meanwhile last year saw a record broken by the force for the number of firearms recovered from the streets, totalling 714.

Commander Duncan Ball, in charge of Gangs and Organised Crime, said “at least half” of last year’s shooting were “related to drugs”.

DI Susan Pawsey said Southwark has a relatively high volume of gun-related incidents. But the borough has seen a decrease in the number of lethal and non-lethal gun discharges for the twelve months from May 1, 2015 to April 30, 2016, compared with the same period from 2014 to 2015.

Southwark NewsNewsOperation Viper in Southwark: what to expect from Scotland Yard’s new initiative to curb rise in gun crime