‘Our Peckham carpark plan has most community benefits’ says architect 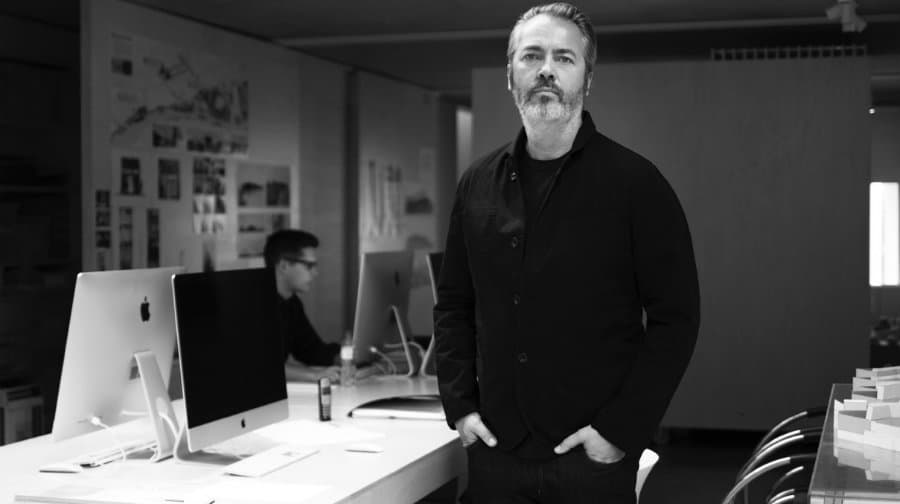 An Architect has defended his plans to transform Peckham’s multi-storey car park after artists behind an alternative proposal spoke out against it last week.

Carl Turner, of the Brixton-based firm of the same name, said his design in partnership with Pop Brixton will deliver “the most community benefits to the area.”

Peckham Levels will use the model of Pop Brixton, where small businesses are housed in shipping containers, to create a mixture of artist studios, workshops and community event spaces.

Some businesses will be charged more to subsidise the less profitable initiatives with the main criteria being that you are based in the local area.

The lower levels will be artist studios, with a ‘digital hub’ in the middle floors and cafes, bars, shops and art exhibition spaces on the top floors.

There will also be three event spaces which will be available to the community for free a quarter of the time.

“For us it’s about creating a community asset in Peckham,” said Carl, who is also involved in the Library Square development. “Hopefully we’re going to add another layer to its colourful history so far and it’ll be another great asset for Peckham.”

Southwark Council was approached by 70 different organisations interested in managing the space but came under fire for not selecting the proposal from Bold Tendencies, an arts collective based at the car park, who wanted to set up 800 artists workshops.

“The council listened to what we had to say and they went with the scheme which was going to deliver the most community benefit, real community benefit,” said Carl, who is hoping to get a planning application submitted by early January.

If that is approved, work will begin on site in March with Peckham Levels due to open in July. A public consultation on the designs will be launched before Christmas.