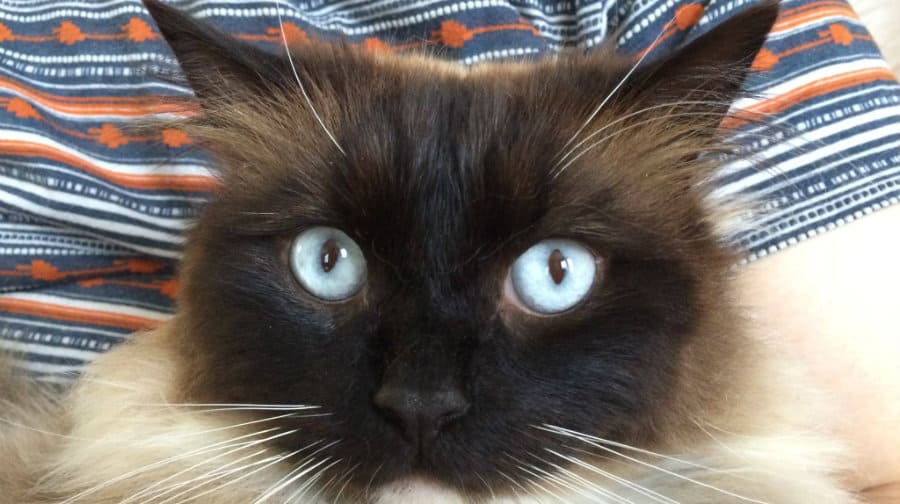 One thousand warning leaflets have been posted through letterboxes in Dulwich, amid rising fears that the Croydon Cat Ripper is now carrying out “monstrous” acts in the area.

Last week, the News revealed that two cats, including a kitten, had been found mutilated in Dulwich on February 16. One of the cats, found in Pellatt Road on February 16, had been beheaded and “displayed” in a gruesome manner.

It has now come to light that two more cats were killed in similar incidents before Christmas in West Dulwich, while a fox was also found maimed in the area last weekend.

The recent spate of attacks has led worried amateur investigators and volunteers, including former Dulwich resident Sarah Hodges, to deliver the flyer across the area in an effort to spread awareness.

She told the News: “He seems to be in Dulwich at the moment and there have been a couple of sightings of people acting strangely around cats.

“The message I want to get out there is that we are all reporters, we all have a camera in our pocket. If anybody sees anything suspicious, and providing it is safe to do so, please take a photo of the person or their vehicle, particularly the number plate.”

Raw chicken, which is believed to be used by the killer to lure the victims, has also been spotted on Dulwich roads.

Sarah, who is coordinating the leafleting campaign with a team of 80 volunteers, praised the people of East Dulwich for their pro-active approach to the killings in their area.

She said: “East Dulwich people, particularly online, really have pulled together in sharing information and keeping each other updated, more than any other area I have seen. We have a fantastic army of volunteers there.

“It is a horrendous crime. It is one thing to lose a possession, but to take someone’s pet and hurt it is just monstrous.”