Around 200 people attended the Sacred Heart mass and cremation, with coaches of mourners coming to pay their respects 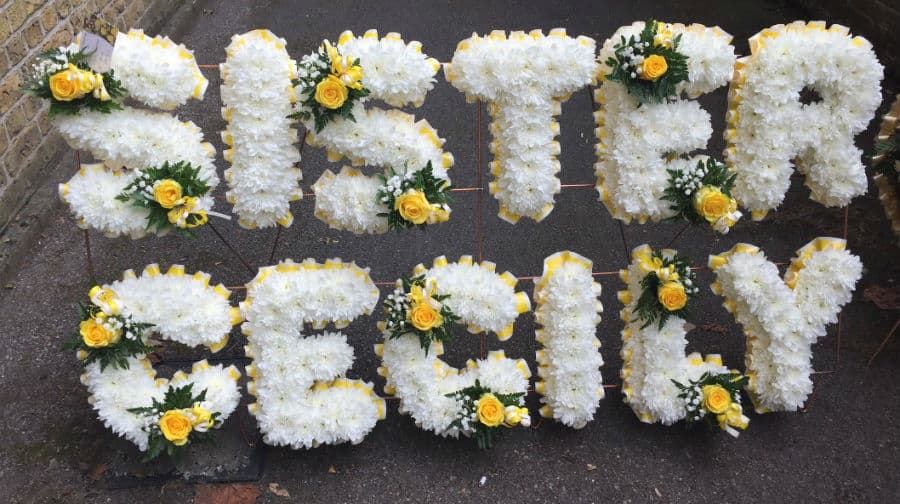 Bermondsey’s Sister Cecily Dunn was cremated at Honor Oak on Friday June 17, after a loving funeral mass at Sacred Heart and a local mass on Thursday at the St Peter & the Guardian Angels Church.

Around 200 people attended the Sacred Heart mass and cremation, with coaches of mourners coming to pay their respects.

Sister Cecily was adored through her Bosco Centre in Bermondsey, where she touched the lives of the many who passed through it.

She died on May 24, shortly after being diagnosed with an aggressive cancer three weeks prior.

Fr David O’Malley SDB, who conducted the funeral and memorial mass, said in his homily: “You may want to recall that she deflected a post office robbery in the local area by facing down the armed attackers.

“You might want to recall her ability to acquire the use of the adjacent park for young people by the straightforward process of padlocking it and cleaning it up.

“You could be recalling that with her community she took in a family of babies and children, rather than have them split up, so the sisters became mothers for a few months to a number of infants.

“Or you might want to remember the DIY asbestos removal from The Bosco centre to ensure it stayed open when threatened with a long closure.

“Cecily lived out, every day, her deepest desire to see young people come to life, to uncover their potential, to remove the obstacles to their growth.

“That was her vocation: to uncover in each young person the face of God, to help them to see how precious they were, how loveable they always are whatever mess they get themselves into.

“That was her vocation, lived out with a wild optimism and a deep passionate concern for the young that was never too far from anger or frustration.”