The youngest of McWilliams' victims was just four months old, and police say there may be further victims 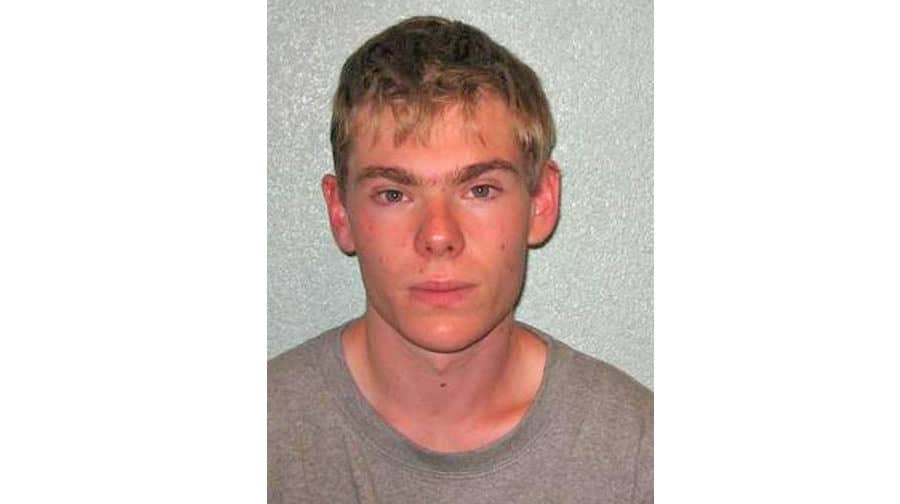 A serial paedophile once convicted for assaulting a child in Southwark was jailed again today for offences against more than twenty children.

Sick Aaron McWilliams, 28, was already jailed in 2017 for faking references to work as a nanny in Bromley and sexually abusing a child.

At the time, he had been under a court order barring him from working with children unsupervised because he had sexually assaulted a child in Southwark.

Now McWilliams has been further jailed after admitting more than 40 offences against 24 children. The youngest was just four months old.

Police say they have identified many of the predator’s victims, but they can’t rule out there being more.

The case is among the most serious they have ever seen, said Detective Superintendent Adam Ghaboos of the Met’s Central East Safeguarding team.

On Monday, McWilliams was sentenced to life, to serve a minimum of nine years, for a string of child sexual abuse offences.

Woolwich Crown Court heard how the offences took place between 2012 and 2017, in different parts of the UK and Europe, with McWilliams abusing children he came into contact with as a live-in au pair. 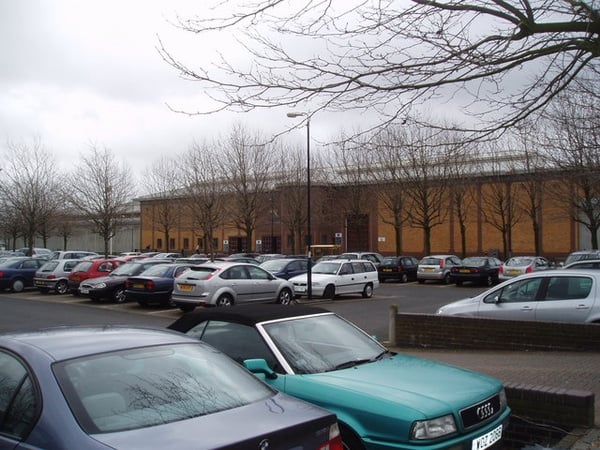 McWilliams was already in jail in Belmarsh for his sick crimes (Image: Belmarsh Prison)

The paedophile admitted more than 40 offences, including inciting boys under thirteen to engage in sexual activity and two counts of rape of a boy under thirteen.

A phone seized during the 2017 investigation uncovered nearly 2,500 indecent images of children, and videos of McWilliams abusing his victims.

“McWilliams is a predatory paedophile who sexually abused a large number of children he was entrusted to care for. It is every family’s worst nightmare,” said DSI Adam Ghaboos.

“He is manipulative, cold, calculating, and highly dangerous to children and young people. This case is amongst the most serious child abuse offending that the team has seen.

“I would like to acknowledge the courage of the young victims and their families who have endured the horrific abuse and the long-term harm these types of crimes cause.

“Their information has led to this prosecution, and McWilliams will spend a long time in jail where he cannot harm any other children.”

Officers are continuing to appeal for families which may have employed McWilliams to contact them, as they cannot rule out there being more victims.

DSI Ghaboos added: “I would urge any families who have employed McWilliams or believe that he may have had contact with their children to come forward.”

I am sorry but got sentenced to life and to serve only 9 years???? He will be out when he in his 30s to still do it over again. Disgusting. Life should mean life until they die for people like him. Makes me so so angry