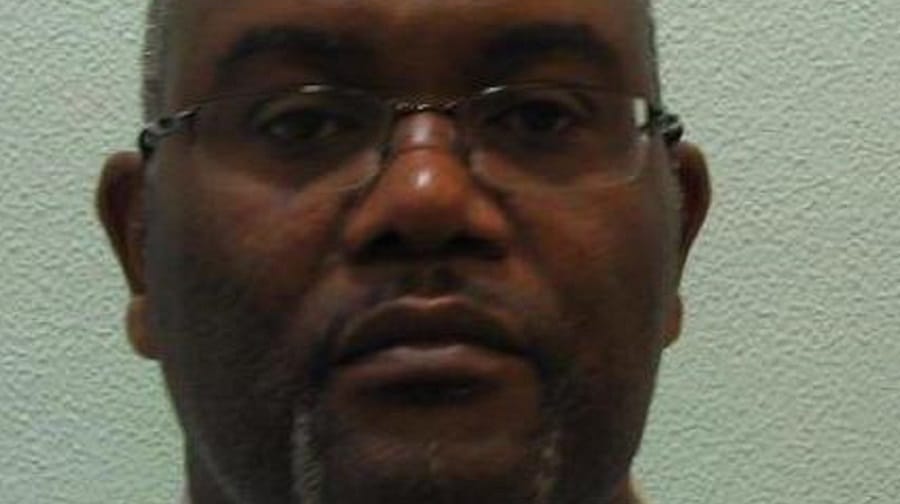 A man has been jailed for ten years for sexually abusing a young girl in the 1990s.

Carl Johnson, of Bowden Drive, Dulwich, was found guilty at Kingston Crown Court on August 25 of eight counts of indecent assault after a five-day trial.

The 53-year-old was sentenced at the same court yesterday, Thursday, to ten years in prison.

All offences were committed against the victim between 1991 and 1995 when the female victim was between the ages of thirteen and fifteen.

Johnson used his position as a member of the community at a Battersea church to groom the young victim.

This grooming eventually progressed to multiple sexual offences over a substantial period.

In 2014 the victim came forward and told police about the abuse and an immediate investigation began.

DS Amanda Kearsley, of the Child Abuse and Sexual Offences Command, said: “Johnson is a predatory offender who deliberately targeted a vulnerable child.

“Johnson was part of the same church community as the victim and he should have been there to provide support; instead he groomed her before committing offences over a prolonged period.

“This has been a long and emotional process for the complainant.

“I would like to praise her courage and commitment to making sure Johnson was convicted.

“She has ensured he is no longer a risk to other young people.”