Paralympian visits Southwark school the day after running the marathon 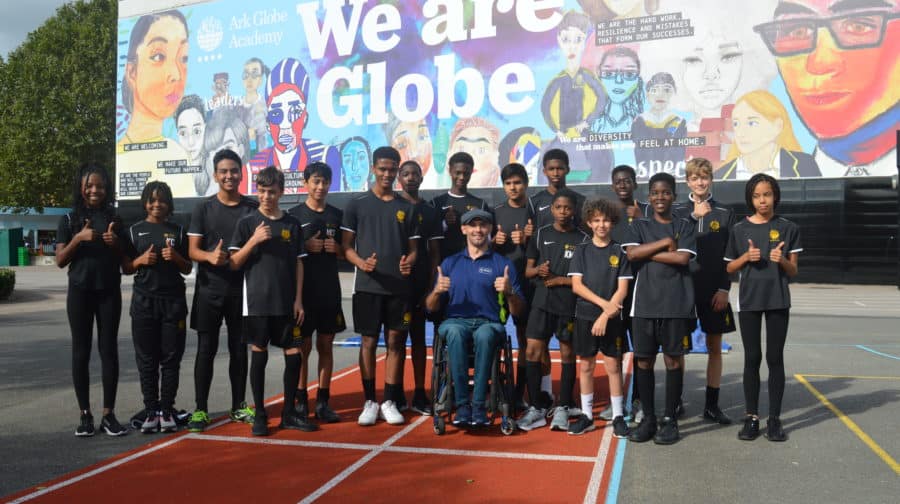 A Paralympian visited a Southwark academy the day after smashing his personal best in Sunday’s London marathon.

Johnboy Smith, 31, was shot in the spine at age 16 by a farmer who mistakenly thought he and his friends were poachers on his land. He’s now a para-athlete and wheelchair racer, who last Sunday finished the London marathon in just over one and a half hours.

To the students, Johnboy said this: “There is no losing in sports. It’s winning or learning. 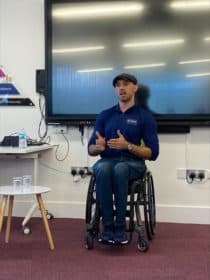 “Train sensibly, as it won’t happen overnight. It is going to be hard; that’s where the winner’s mindset comes in. The champion learns from failure and comes back.”

Later, Johnboy said of his visit: “There are some really talented athletes in the school, and it was a privilege to see them in action.

“They inspired me and gave me energy after competing in the London Marathon.

“I can’t wait to see them on the Start line for the London Marathon in a few years’ time.” 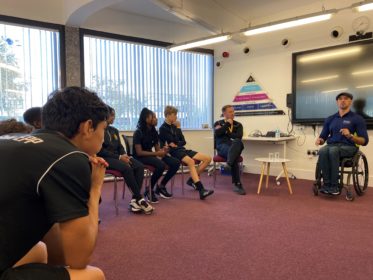 Johnboy Smith with the students of Ark Globe

Head of PE at Ark Globe Academy, Mr Jon Bonnett said: “Johnboy’s message around the importance of having a positive mindset when training and competing at Elite level was spot on for our young athletes.