Paramedics called to reports of unwell person in Bermondsey

An ambulance arrived within less than two minutes 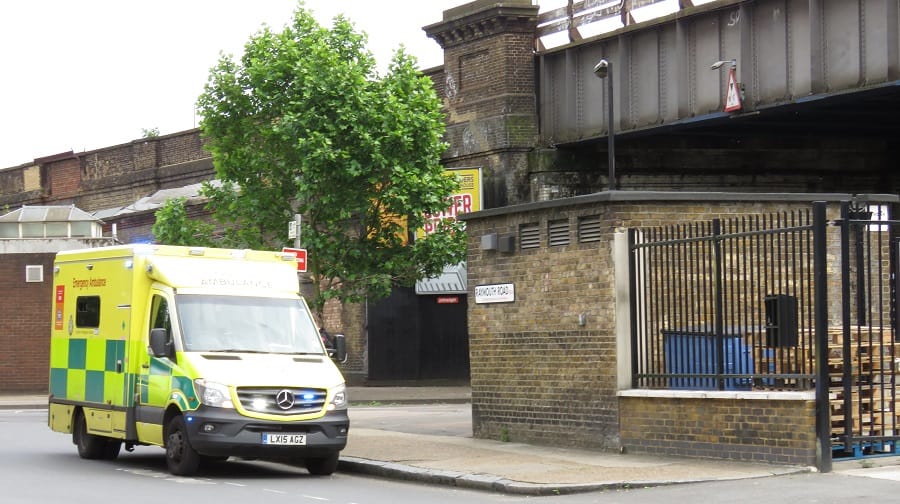 Paramedics were called to reports of an unwell person in a street in Bermondsey.

An ambulance was called to Raymouth Road, near the junction with Rotherhithe New Road, at 4.40pm on Tuesday, May 30.

“We sent an ambulance which arrived at the scene in less than two minutes,” a spokesperson for London Ambulance Service said.

There were no further details on the reportedly unwell person.

Southwark NewsNewsParamedics called to reports of unwell person in Bermondsey