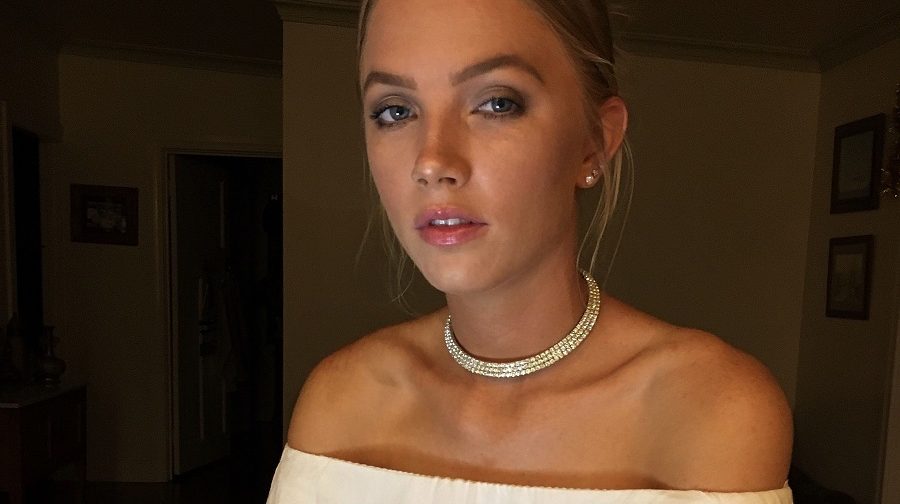 21-year-old Sara Zelenak was working in Victoria as an au pair when one Saturday night she went for a drink with a friend in London Bridge, writes Jessie Kolvin.

It is something no Londoner would think twice about. And Sara, an Australian who had been in London only three months but had already adopted it as her home, was no different.

Except that that night, three men attacked London Bridge and Borough Market with a van, and with knives.

In the aftermath, Sara was found on Borough High Street, stabbed in the neck. Identified by her dental records, she was confirmed as one of eight people to have died.

Sara’s parents, Julie and Mark Wallace, explain that she was having “the time of her life” in London. She loved the family she worked for; she had a network of friends, both people she knew from back in Australia and other nannies she had met; she was making the most of London’s proximity to other destinations, having already taken a trip to Ireland.

Her next journey was to be to Paris at the end of June, to reunite with her parents. Milan waited for them after. Sara couldn’t wait; every message she sent her parents was signed off, ‘Meet you in Paris’. Her plans were testament to Sara’s openness to new places, new people, new ways of living.

In London she was “experiencing life”, thriving on being fully independent in such an “amazing city”. She was, says her mother, “the happiest she had been in her life”.

Julie had encouraged Sara to travel in her gap year. Both she and her brother had travelled to Europe when they were younger, and knew the joys that come from seeing the world.

Sara had taken up the idea enthusiastically. Her plan was initially to work in Milan; then, at the last minute a job in London became available.

After three months, Sara was so taken with the city that she was considering staying for the long-term. A trip back to her native Australia in July was necessary to celebrate her best friend’s 21st birthday – of first and foremost importance to her was being “involved in people’s lives, friends and family” – but after, she planned to head back to London.

The father of the family for whom she was nannying was even keen to take her on as a PA in his company.

For a young person’s excitement for the future to be so senselessly, hatefully terminated is hard to comprehend.

You could forgive Mark and Julie Wallace for not wanting to return to the city of their daughter’s death when the circumstances were so violent and shocking.

But the people who filled their daughter with a curiosity about and openness to other people and cultures are not prepared to give up on those values.

Sara was killed in an act of hatred, but her parents are determined that all their actions should be motivated only by “unconditional love”.

It is this love which is behind their charity, Sarz Sanctuary, named for their daughter’s nickname and intended as her legacy.

Their mission is to open a not-for-profit healing centre for people dealing with traumatic grief.

The first will open in Australia, but Julie and Mark plan to bring further centres to London, then Paris.

London may be the site of Julie and Mark’s greatest grief, but they describe it only in terms of hope.

They keep emphasising the UK’s “enormous” support after Sara’s death and the “love and support” their family found in London. The scene of the attack

Julie imagines Sarz Sanctuary opening somewhere “peaceful and beautiful” in the UK. “We want to give back a beautiful thing.”

Although they formed many strong relationships in London, the closest was with two policemen from the Met, assigned as the Wallaces’ family liaison officers.

A concept borne out of 9/11, family liaison officers are available to the grieving family 24 hours a day, sharing information and guiding them through the fraught process following a relative’s death.

With one officer in particular, Mark and Julie “formed a bond”. They are so close to James Galvin that he became “instrumental” in the ‘Meet You in Paris’ bike ride.

The bike ride was organised as a fundraiser for Sarz Sanctuary and as a healing process for the family. Named for Sara’s constant refrain, it started in London Bridge and ended in Paris a year to the day after Julie and Mark were meant to meet Sara there.

The ride, this year kept for family and close friends, included Mr. Galvin’s family: his son joined the bike ride, and his daughter and her boyfriend took footage to turn into a retrospective film of the fundraiser.

The Wallaces’ friendship with Mr. Galvin in microcosm highlights their determination to “out of a negative thing bring a positive thing”, especially in the way they relate to London.

Their plan to open Sarz Sanctuaries in three countries similarly demonstrates a vision of an inclusive global community, which Sara was so excited to explore.

But Julie and Mark also want to emphasise the importance of small communities, so valued by their daughter.

“We want to bring people together in their local communities,” says Mark.

“We want to assist and help people who are grieving to become positive people again.

“Then, they can go assist and help people suffering in their local communities.”

In this way, Julie and Mark refuse to let the hatred of the London Bridge attacks become the defining feature of their daughter’s death, or of how they view the world, or of London. With quiet determination and unfailing love and humility, they are instead ensuring that the dominant force to emerge from London Bridge is the generosity and optimism and goodness that inspired their daughter, Sara.