Parents warned to be vigilant after four attempted child abductions 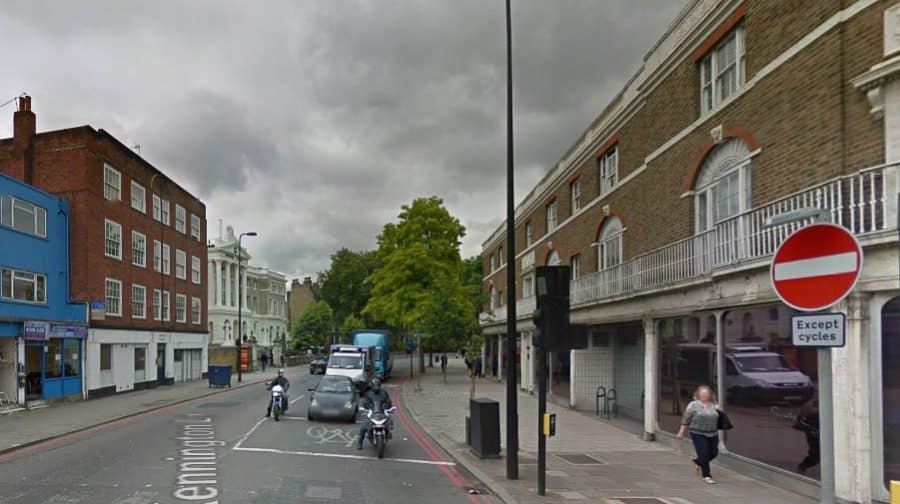 An urgent alert was sent out to Southwark schools after a ten-year-old girl was approached by a stranger following a spate of attempted child abductions.

The pupil at Friars Primary Foundation School was approached by an unknown man near to the school entrance on Friday morning. He said hello to the girl and when she ignored him, he said ‘hello little girl’ at which point the girl ran to another parent she knew.

The alert was sent out by Southwark Headteachers’ Executive, the day after another warning had been circulated in the wake of a spate of attempted child abductions in Kennington last week.

Some schools have written to or texted parents to ask them to stay vigilant and to warn children who may be travelling to and from school alone about the potential danger. Others have chosen just to make the information available on their website.

A 24-year-old man was arrested on Thursday last week after police received three separate reports of a man or men approaching school children and suggesting they go with them but he has since been bailed pending further enquiries until mid-March.

The first incident occurred on Thursday, January 15 at around 5pm in Sancroft Street, SE11, where a ten-year-old girl was approached by a man.

The second incident took place on Tuesday, January 20 at around 07:20am in Kennington Lane, SE11, when an eleven-year-old girl was approached by two men who were believed to be driving a white car.

The third incident occurred on Wednesday January 21 at around 08:30am, also in Kennington Lane, SE11, where a sixteen-year-old girl was approached by a man.

Detectives linked the incidents based on the similarities of all three but did not have a definitive description of the man or men or the vehicle involved.

The man who approached the little girl outside Friars Primary in Webber Street was described as being in his 30s and wearing a blue hat, a high-viz jacket and waterproof tracksuit bottoms.

Police patrols in the local area have been increased both before and after school while enquiries continue.

Chief Inspector Nick Collins from Lambeth Borough said “Whilst we do not wish to cause alarm I would ask the public to remain vigilant and report any suspicious activity to us.

“I understand that the community will be concerned about these recent incidents and I want to reassure parents and carers that we are treating this extremely seriously.

“Officers are working hard to identify the suspect/s wanted and enquiries into these incidents continue.

“As a precaution we have increased patrols in the area and are talking to local schools. I would also ask parents and carers to take the opportunity to remind their children how to stay safe and not to go with strangers”

Cllr Victoria Mills, cabinet member for children and schools said: “Southwark Council takes any reports on safeguarding very seriously and will do whatever we can to work with police on any issues that may affect local schools and residents.

“In this case we have contacted all of our schools and kept them updated with any information we have been given by police which asks parents and carers to be extra vigilant, however this is still a police investigation and as such we cannot comment further.”