The sixteen-acre site, owned by British Land and operated by the Vibration Group, will house a range of events across the industries of art, culture, fashion, music, film, food, immersive theatre, dance and more 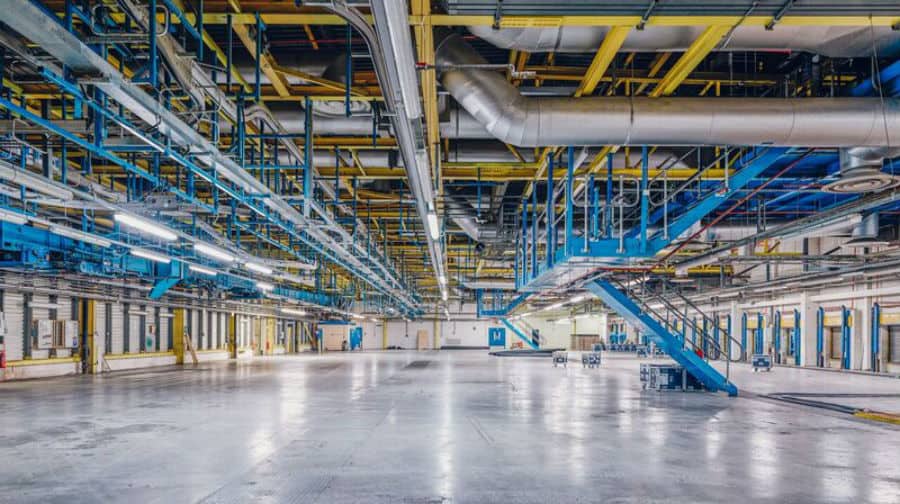 The Old Evening Standard Printworks site in Canada Water has been turned into a 5,000 capacity licensed venue, which looks set to host a range of cultural events from early 2017, it was announced this week, writes Kirsty Purnell…

The sixteen-acre site, owned by British Land and operated by the Vibration Group, will house a range of events across the industries of art, culture, fashion, music, film, food, immersive theatre, dance and more.

If Southwark Council approves the Printworks’ temporary planning application, events will be underway from January 2017.

The Printworks would operate as an arts and culture venue for a five year period, during which time the Canada Water Masterplan, which incorporates Surrey Quays Shopping Centre, Surrey Quays Leisure Centre and the Printworks, will be developed.

During re-development of the venue, care has been taken to retain elements of the industrial and cultural heritage of the building. There are two fully sound-proofed ‘Press Halls’ and original features from the former printing factories have been left on display.

There are six, diverse events spaces, arranged over multiple levels, interconnected by a network of corridors and rooms.

As well as its plans for an innovative, cultural, ticketed performances, the Printworks will also provide accessible rehearsal spaces for local collectives and communities, allowing creative outfits of all sizes to thrive.

Broadwick Live, owners and curators of Field Day and LWE, London’s biggest independent music electronic music promoters have been drafted in to work with the Vibration Group on delivering the programme.

Simeon Aldred, Head of Creative and Strategy at The Vibration Group, said: “We are creating an experiential space alongside the landowner and developer of the Printworks site, Southwark Council and British Land, which will give cultural organisations, curators and creatives room to explore this totally unique industrial space.”

Gareth Cooper, CEO of Broadwick Live, said: “Our dream is to add another notch to London’s world class entertainment scene, and we can’t wait to get started”