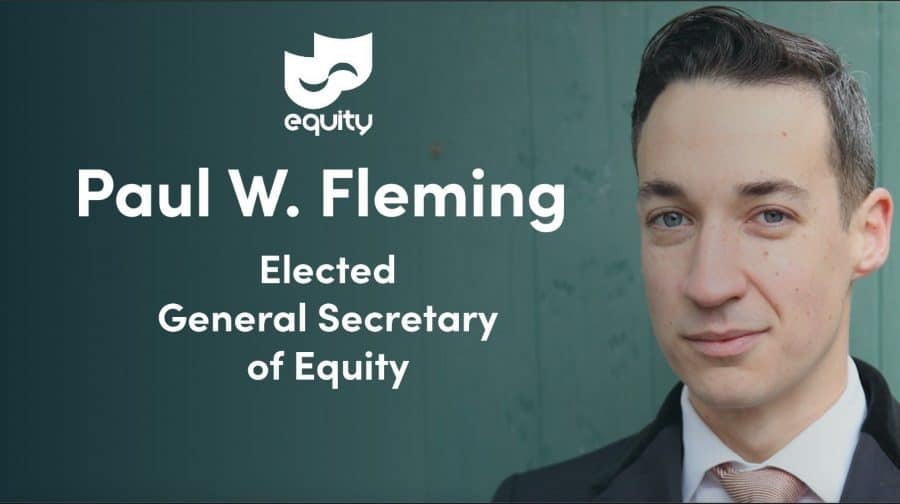 A sitting Southwark councillor has won his bid to become the head of a major actors’ union.

Cllr Paul Fleming, who represents Faraday ward on the council, was elected General Secretary of Equity on Thursday.

The union represents actors and those working in the creative arts industries throughout the UK.

Cllr Fleming will take over the role in October, after winning 69 per cent of the vote against rival contender, Simon Curtis.

The outgoing general secretary of the union, Christine Payne, praised the councillor’s “tremendous commitment” to Equity, as she handed over the reins