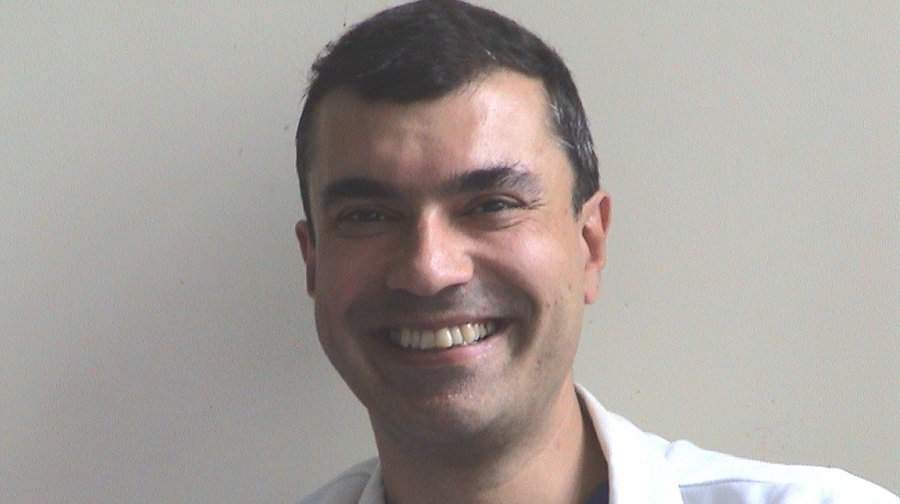 TV presenter Paul O’Grady personally thanked a Guy’s and St Thomas’ Hospital doctor for the care he received after suffering a heart attack in 2013.

The host invited Professor Simon Redwood, consultant cardiologist at Guy’s and St Thomas’, onto the stage to thank him during the NHS Heroes Awards, organised by ITV and the Mirror.

As part of the treatment he received, Paul spent some time in the critical care unit and underwent an angioplasty, led by Professor Redwood, to remove a blockage in his artery.

The nurses from the critical care team who treated Paul were also in attendance at the event, which was held to mark the 70th anniversary of the NHS.

Professor Redwood said: “It was really rewarding to be recognised in this way, and it was great to see so many people from across the NHS being celebrated for the outstanding work they do.

“A huge team at Guy’s and St Thomas’ treated Paul and we are all really pleased he has made a full recovery.”

The trust’s maternity team were also recognised at the event.

In a video message broadcast during the awards ceremony, Good Morning Britain presenter Susanna Reid thanked the team for the care she received during the birth of her children.

“The midwife team at Guy’s and St Thomas’ saw me through an emergency caesarean and traumatic forceps birth,” she said.

“They are extraordinary people going beyond the call of duty.”

A number of staff from the trust were nominated to attend the event by their colleagues.

Janet MacDonald, a transport team leader, was selected to go after she saved the trust more than £50,000 by finding cheaper office space for the transport team to rent.

“It was brilliant being able to walk down the red carpet and rubbing shoulders with so many famous faces,” she said.

“I met some truly amazing people who work for the NHS and hearing all of their inspirational stories made me really appreciate the health service.

“It was also extra special seeing teams at Guy’s and St Thomas’ being recognised for the outstanding care they provide.

“I’m really thankful for my colleagues for nominating me to attend the event. I had an amazing time and I don’t think I will ever forgot it.”

The NHS Heroes Awards were broadcast on ITV on Monday, May 21.