He appeared in court via video link this morning 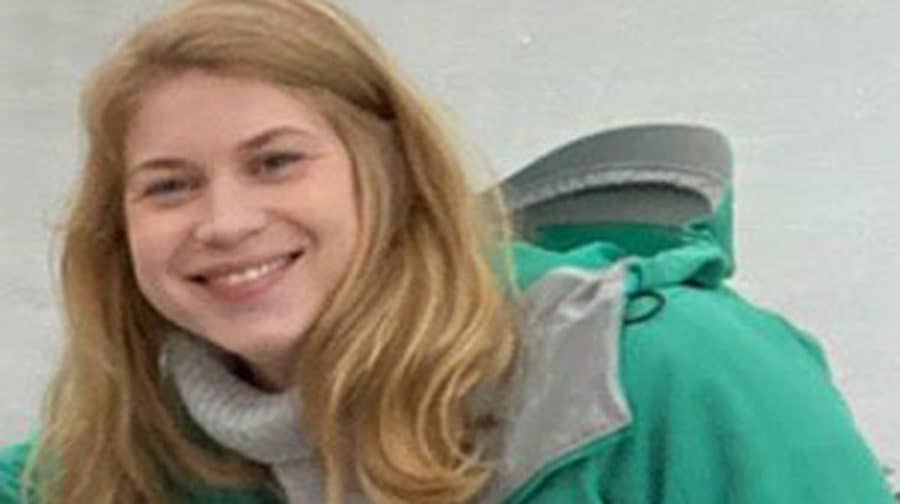 Couzens, who was a serving police officer at the time of the 33-year-old south Londoner’s disappearance, has not yet been asked to enter a plea for the murder charge as his psychiatric reports are still being prepared.

He appeared in court via video link on the morning of Tuesday, June 8.

During the hearing his barrister told the court that Couzens also accepts responsibility for Everard’s death.

He will next appear in court on July 9.