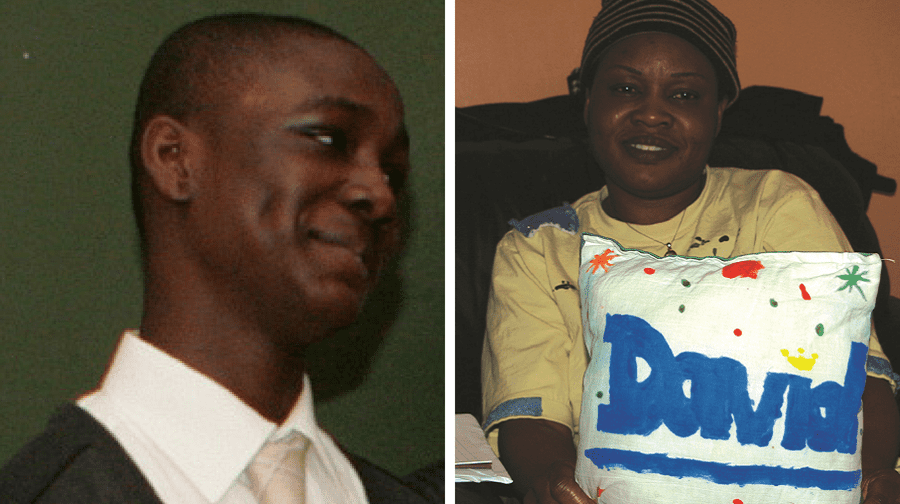 A peace event has been organised to mark the tenth anniversary of the death of David Idowu who was fatally stabbed in Southwark aged just fourteen.

The Walworth Academy student had been playing football in Tabard Gardens, SE1, on June 17, 2008, when he was attacked without warning and stabbed in the heart.

He died almost three weeks later in hospital on July 7, 2008.

David’s mother, Grace Idowu, set up The David Idowu Foundation in his name, which works to reduce knife crime by educating young people and adults.

A peace event, organised by Mrs Idowu and Southwark Young Advisors, will be held at Tabard Gardens on Saturday, July 7, from 12pm to 6pm in memory of David and all young people who have lost their lives to violent crime.

It will include live music, singing, poetry and performers, as well as to face painting, a bouncy castle, football, and food and drink.