Carolyn Mandelson, 57, was arrested in December last year after being confronted by the charity’s co-founder Michelle Thorpe. 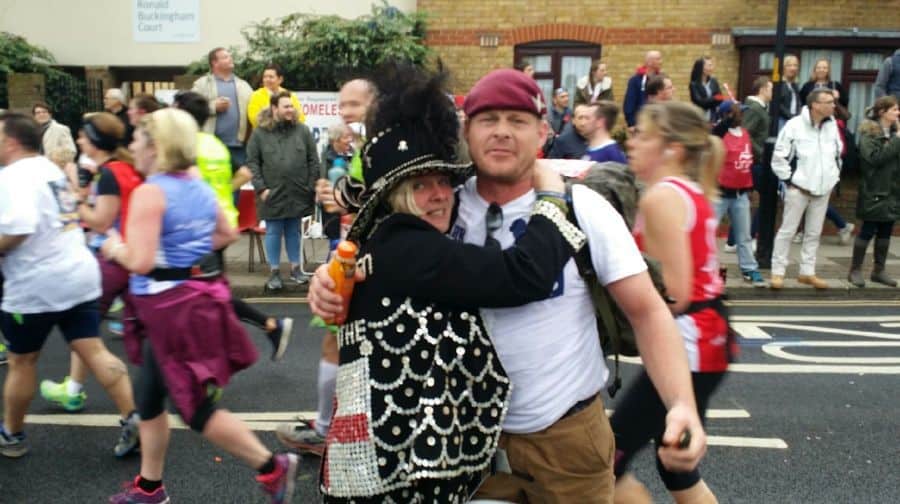 A woman has been sentenced to community service after pleading guilty to the theft of £675 worth of donations from Rotherhithe charity Homes 4 Heroes.

Carolyn Mandelson, 57, was arrested in December last year after being confronted by the charity’s co-founder Michelle Thorpe.

The Pearly Queen of Camberwell said: “I heard she had one of our buckets and was using it to sell raffle tickets so I went to her house. She didn’t open the door but spoke to me through the letter box and admitted she had spent the money.

“She had gotten t-shirts printed and everything. It’s lower than low, you can’t get no lower than stealing from charity. It’s disgraceful, and the sentence she got is nothing really.” Co-founder Jimmy Jukes, the Pearly King of Camberwell and Bermondsey, added: “I’m not happy at all with the punishment. It doesn’t matter if you stole a penny or a million quid, you’re still stealing from charity.”

Mandelson, of Boulevard Drive, Barnet, was sentenced on October 20th after pleading guilty to the charge of “theft (other), including theft by finding”. She has been ordered to complete 100 hours of unpaid community service. She must  pay back the stolen money, and also £50 in costs and a £15 victim surcharge to Homes 4 Heroes. Homes 4 Heroes, based above the Surdoc Club in Cope Street, helps ex-members of the armed forces who have fallen on hard times.