“There were 21 independent judges and nominations from 110 countries" 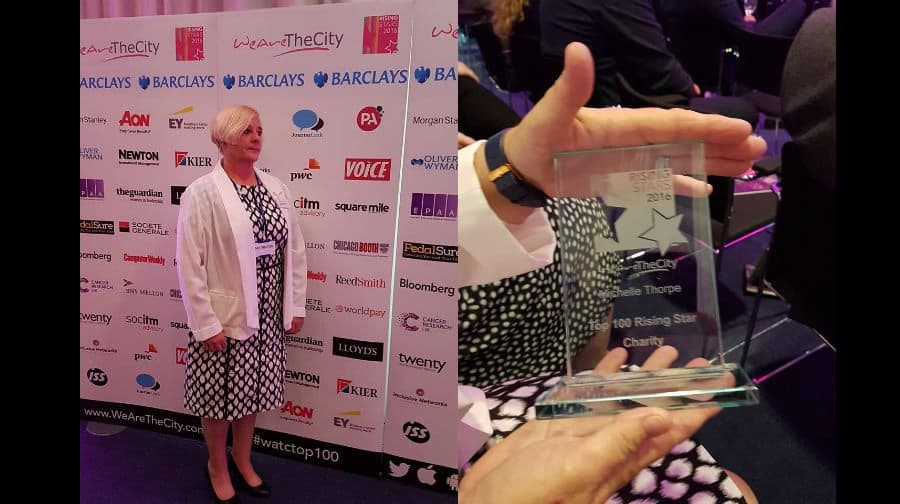 The Pearly Queen of Rotherhithe won a We Are the City Rising Stars award on June 30 for her work with the charity Homes for Heroes.

Michelle Thorpe received the award at a ceremony in Canary Wharf in recognition of her charity work for homeless former members of the British armed forces.

Together with the Pearly King of Bermondsey and Camberwell, Jimmy Jukes MBE, Michelle has worked tirelessly to provide ex-service personnel with support.

Homes for Heroes goes out onto the streets to offer food, clothing and help to get them back into work if possible.

After receiving the award, Michelle said: “It went really, really well. We were there for about two hours and it was a lovely night. The entertainment was great and we saw the military choir.

“There were 21 independent judges and nominations from 110 countries. It’s great to have a bit more recognition for the charity.”

Michelle has remained committed to raising money for charity and as part of her role as a pearly queen she has abseiled, bungee jumped and sky-dived. For more information about the We Are the City Rising Star award, please go to

Pearly Queen of RotherhitheWe Are the City Rising Star 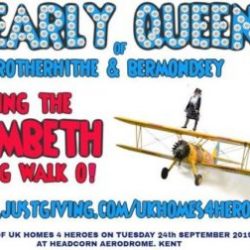 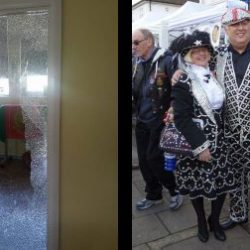 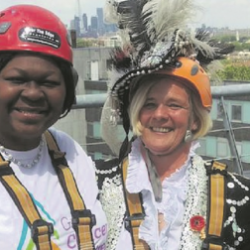