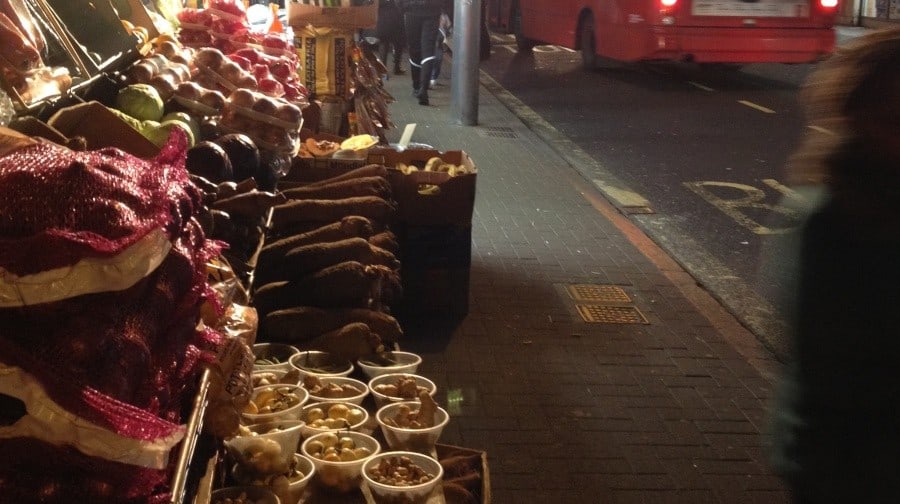 Rye Lane is keeping Peckham 'real', according to Sunday Times

Two areas in Southwark have made it onto a list of the top 50 urban places to live in the country.

Bermondsey and Peckham were two of nine places in London included in the Sunday Times guide to the best city locations.

The research compared everything from crime rates and school performance through to cool cafes and buzzing nightlife to come up with the definitive 50 best places for city living in the UK.

Peckham was characterised as a ‘Cinderella story’, which has gone from ‘criminal underworld to creative hub’. The main selling point of SE15, aside from the good transport links to get you out of there, was said to be the “villagey enclave” of Bellenden Road with its Anthony Gormley bollards and independent shops. Rye Lane, in contrast, was said to have a “grittier ambience” helping new Peckhamites to “keep it real.”

Rye Lane gives Peckham a ‘gritty ambience’, according to the Sunday Times list of 50 best urban places to live in the UK

Bermondsey was also listed alongside seven other London locations including neighbouring South Bank, Blackheath, Acton, Marleybone, Mayfair, Muswell Hill and Walthamstow. An overall winner will be announced in this week’s Sunday Times in the second of a four part series in partnership with Zoopla to find the best places to live in the countryside, urban and suburban Britain, and abroad. Sunday Times’ Home Editor, Helen Davies, said: “Much of our population lives in cities, but they are often maligned as loud, polluted and unwelcoming, so the second part of The Best Places to Live 2015 celebrates the thriving and bustling areas that offer the best things about urban living. That could be as a hub of culture, a hotbed of entrepreneurial spirit, a reputation for culinary excellence, a shopping heaven, great schools, or all of the above and more.”

Peckham was also named as the second most fashionable place to live in the UK by The Times on Tuesday, runner up only to Bruton in Somerset, a cultural capital boasting a world-famous art gallery.

Why do you think Peckham and Bermondsey were named as top places to live in UK?

“@Southwark_News: Why do you think Peckham made Sunday Times list of best places to live in London?” RYE LANE!


@Southwark_News My top is #CanadaWater with its waterways & integrated park spaces its a wonderful area to live & enjoy a healthy lifestyle — Herman Santiago (@hermanbuzz) March 9, 2015

@Southwark_News doesn’t make any sense to me. If Peckham is somewhere brilliant to live then that’s a sad reflection of the rest of London — Liam Morrow (@Liam2982) March 8, 2015

@Southwark_News this has to be a joke