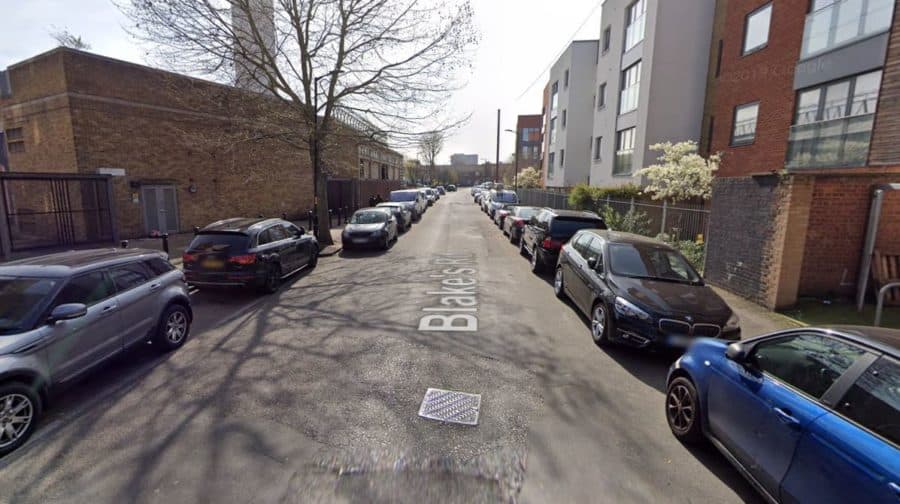 A Peckham man has been charged with murdering his 68-year-old mother.

Cops were called by the ambulance service to an address in Blake’s Road after Vanita Nowell, 68, was found unresponsive on Sunday, March 8.

Vanita was pronounced dead at the scene by the authorities.

A post-mortem on Friday (March 13) revealed suspicions around her death, with the cause given as head injuries and respiratory failure.

Her son, Andrew Shepherd, also of Blake’s Road, was arrested and taken into custody by police.

The 47-year-old was charged yesterday with Vanita’s murder and is due to appear at Croydon Magistrates Court today, (Monday March 16.)