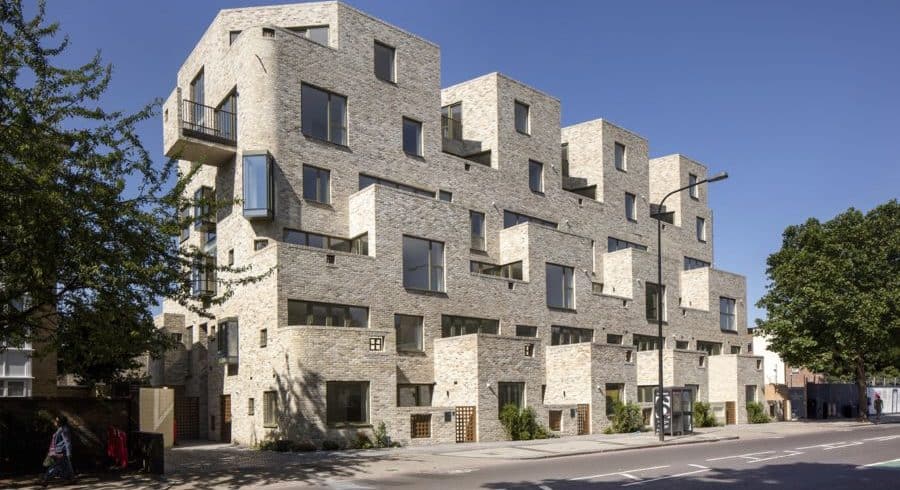 Forty years after last being held, Peckham’s Architectural Award is once again up for grabs.

The Peckham Society says it is reviving the annual award with a new judging panel chaired by writer Rory Olcayto, to champion and encourage high-quality new development in SE15. The society says some projects have been “outstanding” in recent years, but many buildings are still under threat or have been lost.

Five buildings have been shortlisted, and the first winner in three decades will be announced on September 20, 2019 at an awards ceremony at Peckham Rye Station’s Old Waiting Room.

The Old Waiting Room itself is a heritage site, once forgotten, that was considered in past times as one of the grandest in London. It will be open throughout the Open House London weekend.

Benedict O’Looney, an award judge and member of the Peckham Society’s committee, said: “In the last few years there have been some really excellent new buildings in our area. We would like to celebrate these projects and mark our gratitude to the patrons and designers who have significantly improved our local scene.”

His thoughts were echoed by Rory Olcayto, the director of Open City, the charity behind the Open House London scheme, who said: “Peckham is showing the rest of London how to grow and develop in the 21st century, with intelligent reuse of old buildings and sensitively designed new ones too.

“And some of the capital’s best architects are working here – as evidenced by this superb shortlist.”

The shortlisted buildings are 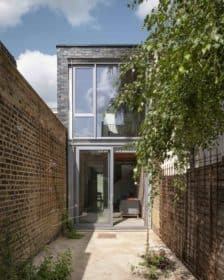 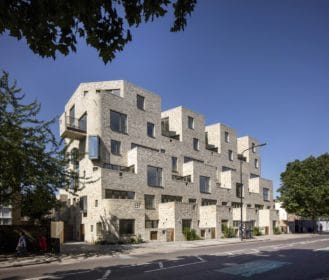 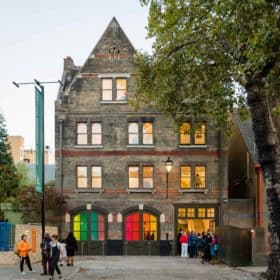 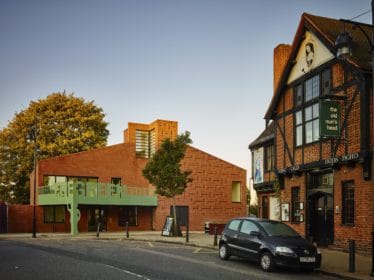 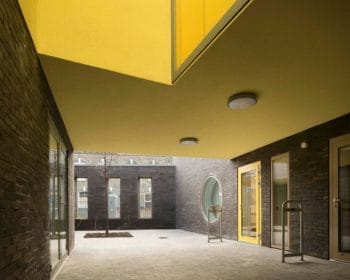