'My artwork is centred around women, and black women in particular, and I'm passionate about supporting women's causes' 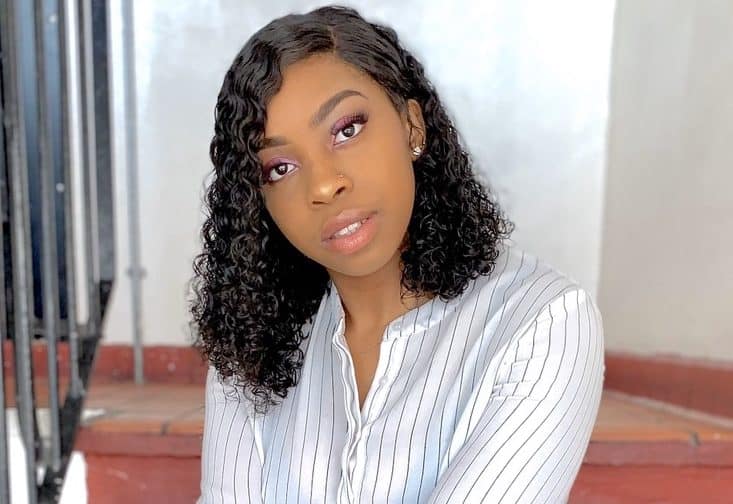 A Peckham artist’s image depicting women prisoners during COVID-19 has been purchased by a leading museum. The image ‘Bleeding Heart’ was commissioned and auctioned off by The View, a magazine campaigning for better treatment for women by the criminal justice system.

It was purchased by the National Justice Museum in the auction, which raised over £25,000 for the campaign.

More than 54 per cent of women in prison are the victims of domestic abuse, and more than 80 per cent suffer from one or more mental health issues.

The artwork is now on the front page of The View’s summer edition, highlighting the added strain the pandemic has put on prisons.

Twenty-one-year-old Jael, who paints under the alias Nubiart, said: “My artwork is centred around women, and black women in particular, and I’m passionate about supporting women’s causes so when I heard about what The View was doing I instantly thought it would be an amazing thing to be involved in.

“Across many cultures women are seen as having a more domestic role and it is the men who are pushed to go and get the big jobs and take on important roles.

“I want my illustrations to change that narrative. We need to break the mould so more women feel empowered to chase their dreams.”

She added “When I found out I can’t even explain how it felt. It was just so exciting to think that something I started as a way of releasing emotions has attracted attention from such a big museum.”