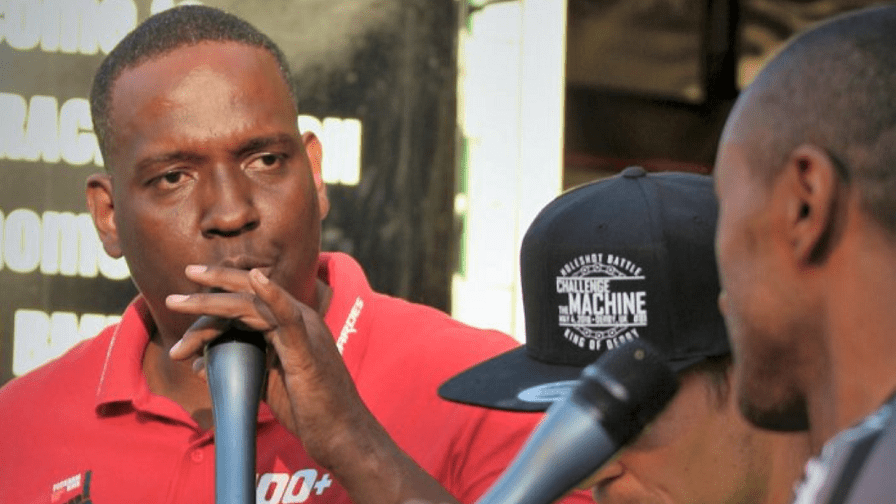 The founder of Peckham BMX club will be attending the Royal Wedding in recognition of his success creating a leading BMX club in Southwark.

Michael Pusey, aged 44, known by his alias CK Flash, was approached by Southwark Council in 2004 to turn an unloved patch of land in Burgess Park and turn it into a BMX cycling club.

In 2013, a new, full-size track opened and is now used by hundreds of south Londoners each week, launching the careers of top riders Blaine Davis and Kye Whyte, who have now joined the British Cycling Olympic programme.

Mr Pusey will celebrate Prince Harry and Meghan Markle’s marriage on Saturday, May 19, with 2,640 other members of the public in the grounds of Windsor Castle after receiving his invitation through the London Marathon Charitable Trust, a charity Prince Harry supports as a patron, which donated £75,000 toward renovating the track in 2010.

“I was very surprised but it’s a pleasure to be a part of the new era of the royal family – the new, younger generation,” he said.

“I’m looking forward to being part of the whole day. You see royal weddings when you’re growing up, like when Charles and Diana got married; you see it on TV, but now to be invited to be part of it is great for me and great for the community that I’m part of.

“The London Marathon Charitable Trust has helped a great deal with helping to build a magnificent facility in the heart of south London, where maybe people might have looked at it as a no-go area years ago; now it’s been transformed into the hi-tech park of London.

“I wasn’t sure if I could tell the members of my club but now I’ve got my invitation I’m sure I can.

“I think they’ll be very shocked. It’s not something that you usually get invited to – it’s the royal wedding.

“It’s an occasion even young people know about. To be part of this is another notch in my hat!”