The 10-strong team will be competing on their home turf in Burgess Park. 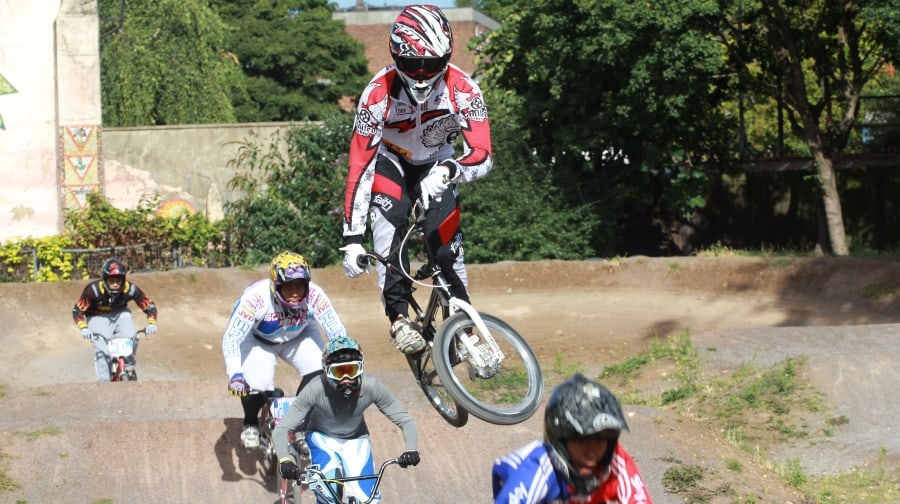 After a year of hard training, the Peckham BMX team are ready to defend their title at the London Youth Games this weekend after spectacularly storming to victory last year.

This time the ten-strong team will have an advantage as they will be competing on their home turf at the council’s BMX track in Burgess Park.

Team coach and Peckham BMX founder CK Flash says this year will see the grass roots project go from “strength to strength” as two of his riders have been selected to represent Great Britain in the Olympics next year.

Cllr Barrie Hargrove, Southwark’s cabinet member for public health, parks and leisure said: “It is great to see this Olympic legacy track being put to such good use through training sessions and competitions like the London Youth Games, I wish this year’s team lots of luck in defending their title. I’m sure it will be a great day.”

Last year a premiere at Peckhamplex cinema saw the launch of a documentary about the skilled Southwark riders as they battle it out to become world champions.

The ground-breaking 3D film is now available on MTV, Netflix and iTunes.