'If we get in there, we want to be more than just a boxing club,' coach and mentor Iain Perriss said 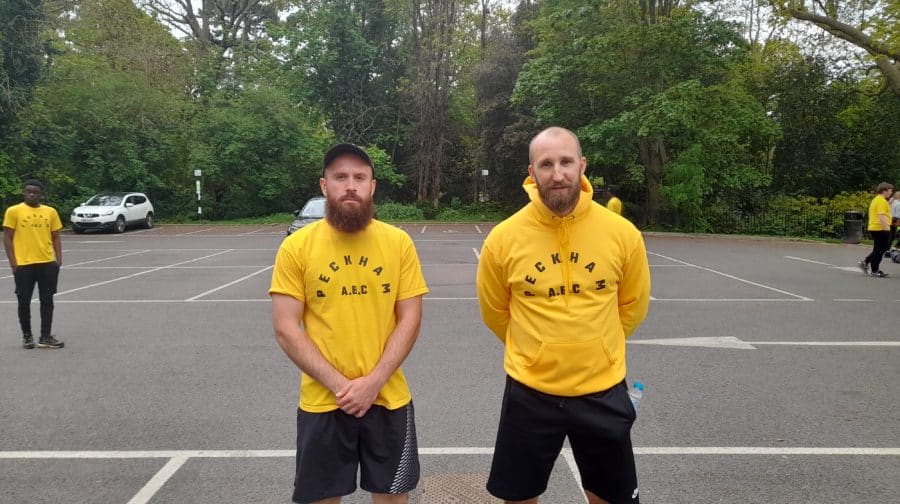 A Peckham community boxing club that trains in a car park is fundraising for a permanent indoor gym.

Coaches at Peckham ABC, which launched in February this year, currently hold training for more than 20 children and adults in the car park behind the playground on Peckham Rye.

“These are all good kids but some of them need a bit of structure,” coach Iain Perriss said, as training went on behind him. “You might see them in their black tracksuits and hoodies and think ‘oh hello’ but they’re mostly good as gold.

“What we can do is give them a positive outlet for all the energy and sometimes aggression that they might have.”

The club needs money for new premises in the local area. Options include the basement of Peckham Levels and other local community halls, but rent and equipment are expensive. 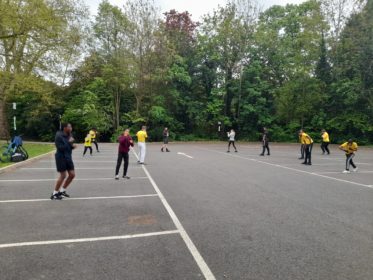 “If we get in there, we want to be more than just a boxing club,” he said. “We want to do yoga, AA meetings. Anything that can help the community. We did a mentoring thing over the summer. Some of the boys are doing film and photography, we had them using a drone once.

“We want to do a documentary on the club, from where we was, training in the park, to when we do finally get a venue. Seeing these young kids coming through and then three years later see what’s happened. It will be a documentary done for these kids, by these kids.”

Perriss sometimes takes the boxers to gyms around London to give them sparring practice with fighters from other clubs, like the Limehouse boxing academy in Langdon Park. 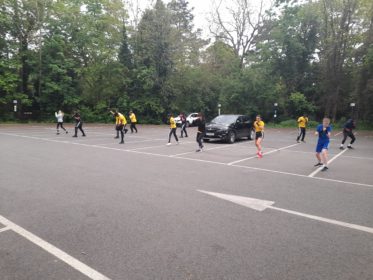 “You need to get out of your comfort zone. When you go to another club and get sparring with people there, it gets your confidence up.”

The club is trying to raise £8,000 and currently has more than £1,300. The coaches and children are also planning a charity walk from Peckham Rye to Tower Bridge on May 29.

Why ain’t the boxing club funded by the local council if they want to give back to the community and for young people to go instead hanging round on the street ,when I was we had the adventure play ground so we didn’t get into trouble, young people need something in the Brough to keep them out of trouble.