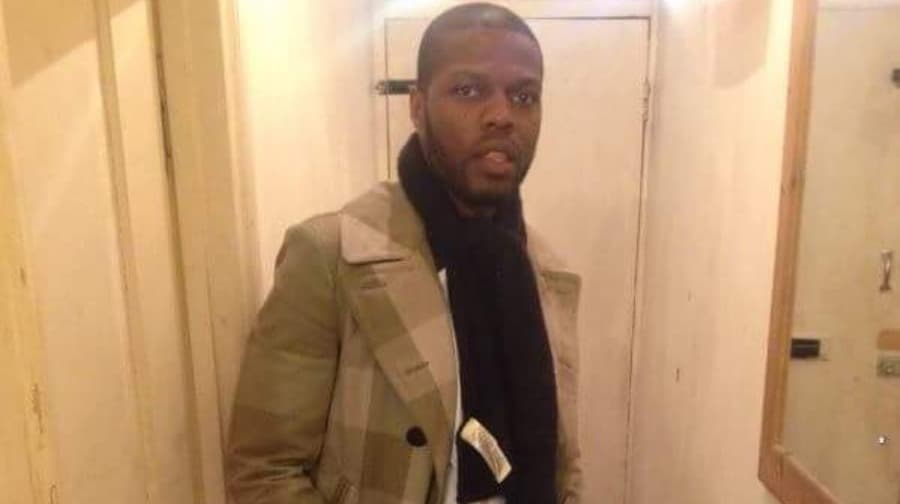 Robert Kasanga was about to take his first step out of gang life and into a football career as he prepared to go on the pitch to play for Ashford Town’s first team. Then his phone rang and he was told his friend and fellow Peckham Boys gang member had been stabbed and lay fighting for his life in hospital.

The next week would see an innocent schoolboy gunned down in his bed and Robert arrested for his murder as his life spiralled out of control.

At the height of a gang-led crime spree in Peckham in 2007, fifteen-year-old Michael Dosunmu was murdered in a tragic case of mistaken identity.

After carrying out a spate of security van robberies, the Peckham Boys had started turning on each other as they scrambled to get their fair share of the proceeds. Twenty-one-year-old Javarie Crighton was stabbed to death in a row over the money on February 3 2007 and days later two ‘soldiers’ went to take their revenge. As Orando Madden had already confessed to the Crighton murder, they targeted his friend, Hakeem Dosunmu.

They got the wrong bedroom and his younger brother, who was not involved in gang life in any way, was shot several times with a Mac-10 sub-machine gun while he slept.

The next day aspiring footballer Robert, who was 20-years-old at the time, got a call which turned his world upside down – saying someone had named him as the prime suspect. Robert had been involved in the robberies and was good friends with Crighton so he had motive enough and before long he was arrested and taken into Walworth police station for questioning.

“When I found out Javarie had been murdered…. I broke down in tears and all the lads from the first team were consoling me in the dressing room.

“I thought to myself this is a dangerous situation and then a couple of days later Michael got killed and I was arrested – everything was spiralling.”

With his involvement in the robberies hanging over him, Robert was in deep trouble but he had a strong alibi and was ultimately cleared of being involved in the murder.

A month later he did another cash in transit robbery which led to his first stint in prison. Robert spent nearly eight years inside in the end for different robberies but says he put his time to good use, writing a fictionalised account of his gang life, getting a degree and warning other inmates against being in a gang.

“While I was in prison I met so many talented kids – just wasted. When you’re good at something stick to it otherwise in the end you’re going to end up dead or in prison,” said Robert, now 28-years-old.

“I should’ve been a footballer so of course I regret it. I wasted my life but at least now I’m trying to make the most of my situation.”

Robert says there weren’t many choices growing up in Peckham where young people turned to a life of gang crime in their droves.

He said:?“In that sort of area, everyone wants a name. If you haven’t got a name you’re a nobody. My brother had a name so I followed in his footsteps. I used to look up to him and I wanted to be in with the cool kids.

“I say in the book – all the time I was thinking ‘you should be doing something good’ – but the lure of money and the fast life was too strong.”

In January and February 2007, a group of the Peckham Boys were involved in a number of armed robberies of security guards delivering or collecting money from banks, building societies and supermarkets across south London.

The unsophisticated heists took little planning and netted the group between £1,000 – £25,000 a pop.

The gang would keep watch on a particular bank or building society and one of them would then rob the security guards while waving a gun at them.

The haul from the last robbery they did together was £18,000. Some of the gang became suspicious when Orando Madden claimed one of the boxes was empty.

Javarie Crighton and Mohammed Sannoh went to confront him and demand their share but the argument got out of control and Madden stabbed Crighton to death before running away – only to hand himself in to police a few days later. He was found guilty of murder and sentenced to a minimum term of fourteen years.

In June 2008 Mohammed Sannoh and Abdi Omar Noor were both found guilty for the murder of Michael Dosunmu and sentenced to a minimum of 30 years.

yes, you guys been doing infinitely worse from before the crusades….